After five weeks of fruitless efforts to negotiate a truce, a police raid and arrests of six protesters ended an attempt to block construction across a native rights sore spot on TC Energy Corp.’s Coastal GasLink (CGL) pipeline project in British Columbia (BC). 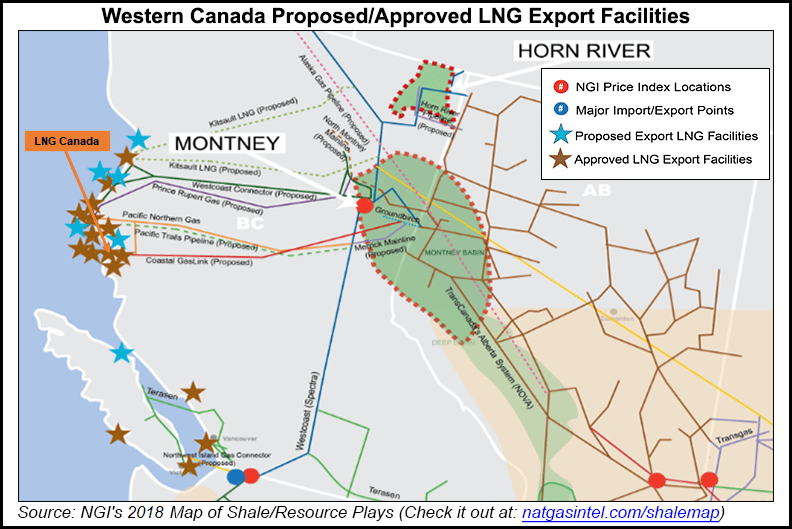 The Royal Canadian Mounted Police enforced an injunction that the BC Supreme Court granted at the end of December against interference with the C$6.6 billion ($5 billion) supply line for the Royal Dutch Shell plc-led liquefied natural gas project, LNG Canada, which would traverse 670 kilometers (400 miles) in the northern part of the province.

“Since 2012 we engaged with indigenous communities, to answer their questions about gas pipelines, to accommodate their concerns and to look for their partnerships,” said Pfeiffer.

“This is not the outcome we wanted. We have made exceptional efforts to resolve this blockade through engagement and dialogue.

“Over the past month and over many years, we’ve reached out to the Hereditary Chiefs, over and over, but to no avail. It’s truly unfortunate.”

The protesters, hereditary “traditional chiefs” led by the Unist’ot’en or Dark House clan in the Wet’suwet’en tribe, are dissenters from support and benefits agreements with CGL by elected chiefs and councils of all 20 native communities along the pipeline route. The cooperating groups include the Wet’suwet’en elected leadership.