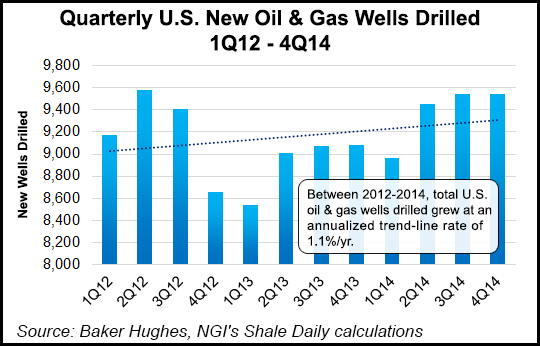 Mark Barron, an attorney with BakerHostetler who argued for the IPAA and the WEA at the hearing, told NGI’s Shale Daily that it was too early to tell how Skavdahl would ultimately rule in August, but he said he is encouraged by how the proceedings have unfolded so far.