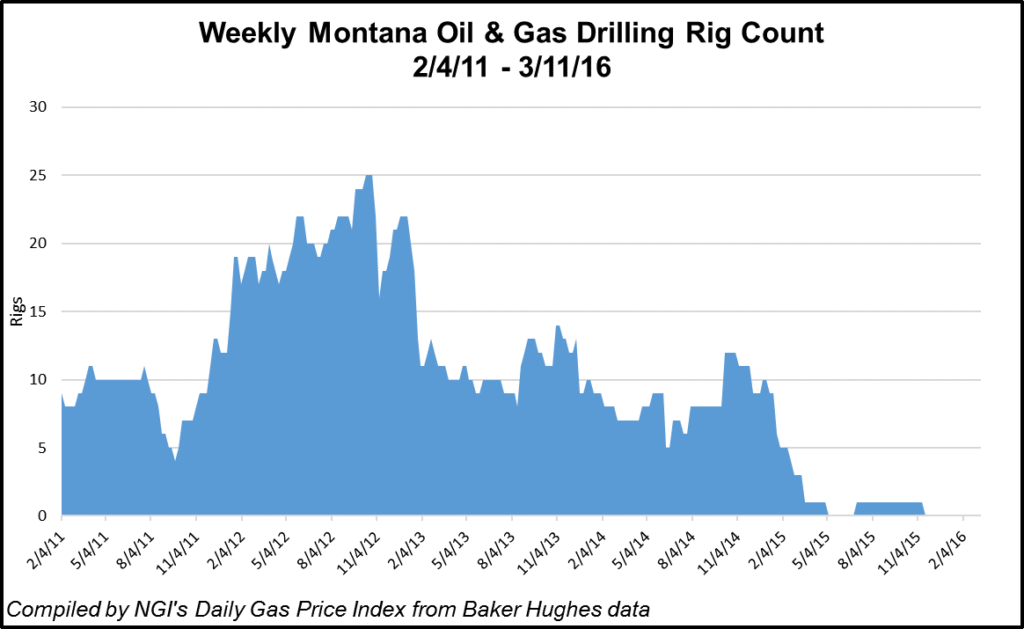 In a filing last November (see Daily GPI, Nov. 25, 2015), Interior signaled that it planned to cancel the leases in an area of the national forest considered sacred by the Blackfeet in the United States and Canada. Although the leaseholds in question are in the national forest and not on Montana’s Blackfeet Reservation, the area is the site of the creation story of the four Blackfoot tribes and the Sun Dance, which is considered central to their religion.

Jewell called the cancellation “the right action to take” on behalf of current and future generations, noting that oil/gas development in the area would have “irreparable impacts” on both a rich culture and natural resources.

Dating back 30 years, all of the leases in the area, including the ones cancelled, have been the subject of what Jewell called “a variety of administrative, legal and legislative actions” against Interior’s Bureau of Land Management (BLM), which oversees the leases and sales.

In play are the BLM Solenex leases, which the Blackfeet have maintained were improperly issued by the federal agency in violation of the National Environmental Policy Act and the National Historical Preservation Act. Based on that and recent recommendations from other federal agencies, Interior and BLM decided to reject pending applications to drill on the leases, Jewell said.

Thursday’s federal agency action came after U.S. District Judge Richard Leon criticized the government for its decades-long delay in resolving the matter. He accused the government of trying to “run out the clock” on a lawsuit from Solenex LLC, a Louisiana company that wants to drill for oil and gas on the 6,200-acre site.

It is unclear what this means for the 17 remaining leases in northwest Montana’s Badger-Two Medicine area. An Interior spokesperson told news media the remaining leases will be dealt with in coming weeks.

Most of the 17 remaining leases are held by Oklahoma-based Devon Energy, according to federal officials. U.S. Agriculture Secretary Tom Vilsack has recommended that all the leases in the area be cancelled.

Meanwhile, Blackfeet Tribal Chairman Harry Barnes has pushed to cancel all of the leases, citing the proposed drilling location being a “very spiritual place, providing a spirituality base for the Blackfeet people.” Glacier National Park, Bob Marshall Wilderness, and the Blackfeet reservation all surround the area considered sacred by the Indians.