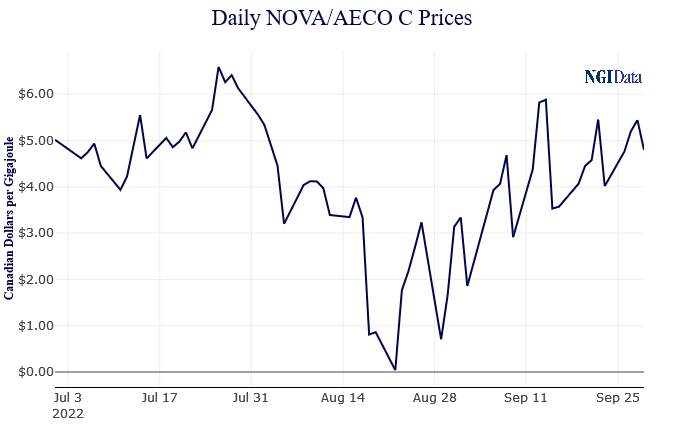 “We aim to be a leader in redefining public expectations around how companies like ours can contribute to the advancement of global net zero goals,” said Hammerhead CEO Scott Sobie.

“Not only does Hammerhead stand poised to harvest what we consider to be among the most attractive rates of return well locations in Western Canada, but Hammerhead’s current emissions profile is already advantaged through its investment of over C$400 million in modern, technically optimized facilities that are being utilized across its properties.

“We believe an energy transformation is underway where conventional energy and power sources will continue to play an important role in the world energy mix for some time to come.  The current global profile of both energy security and resource intermittency are demonstrating the need for continued reliance on conventional sources.”

Hammerhead set a goal to cut Scope One and Two (direct and indirect) GHG emissions from its operations and those of suppliers by 79% as of 2029 and down to net zero in 2030, executives said.

“I believe the world must scale zero or low‑carbon replacements to fossil fuels quickly, and I celebrate consequential policy decisions that seek to accelerate the rollout of technologies such as direct air capture, hydro, modular nuclear, solar and wind.

“However, I also believe global political stability and growth is unlikely to occur without fossil fuels in the next two decades, if not longer,” McDermott said. “Rather than rejecting emitting categories from the table of net-zero pathways, we should engage them as partners in the energy transformation.”

CCS “is an essential bridge to a world that runs with a dramatically reduced fossil fuels profile, and the opportunity and potential for Hammerhead to showcase the potential of these convening themes is incredibly exciting,” McDermoot said. “In my view, Hammerhead’s course defines what will be required to be investable in oil and gas over the next decade.”

To enhance the value of the natural gas, Hammerhead sells more than 60% at trading points in central Canada and the United States, versus frequently glutted and depressed Alberta locations.

The combined Calgary firm plans to average 30 wells a year from more than 1,500 drilling locations identified on 111,000 acres (173 square miles) of the Montney. GHG control is built into the growth program.

While letting Hammerhead stay in Calgary and keep its management team, the merger would convert the private firm into a publicly traded company with a U.S. listing as HHRS on the Nasdaq.