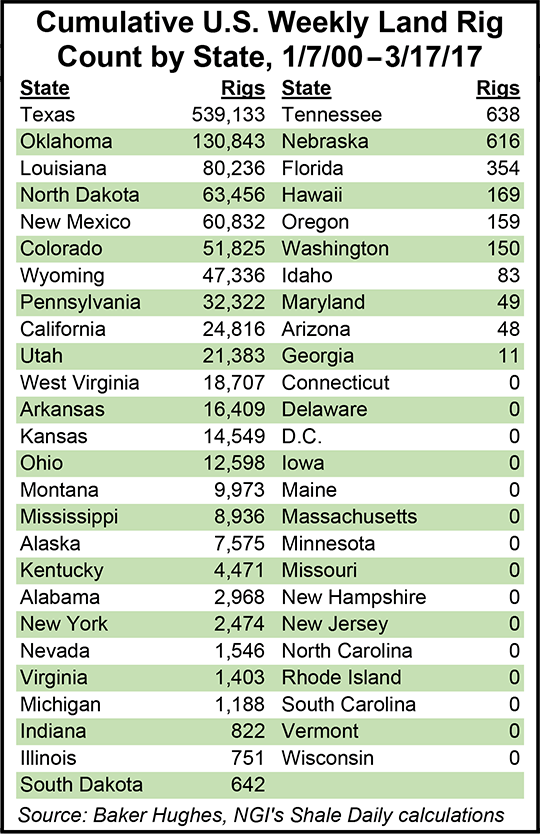 Hogan’s announcement, a reverse from previous public statements in support of fracking, comes after Maryland’s House of Delegates passed a fracking ban bill by a veto-proof 97-40 majority.

“Because of Maryland’s unique position in the country and because of our wealth of natural resources, our administration has concluded that the potential environmental risks of fracking simply outweigh any potential benefits,” Hogan said. “This legislation, I believe, is an important initiative to safeguard our environment, and I urge members of the legislature on both sides of the aisle and in both houses to come together and put this issue to rest once and for all.”

A statewide moratorium on fracking is set to expire in October. While the moratorium was in place, Maryland’s Department of the Environment (MDE) was tasked with developing set of fracking regulations, which the agency submitted in September.

Earlier this year, a panel of Maryland lawmakers asked (MDE) to delay implementing those regulations.

Only two western panhandle counties in Maryland — Allegany and Garrett — overlie the Marcellus Shale. In an interview with The Baltimore Sun as a then-candidate for governor, Hogan had cited economic struggles in Western Maryland as a reason for supporting fracking in the state.

Hogan’s comments were cheered by environmentalists, while industry advocates accused the governor of playing politics.

“Governor Hogan’s decision to support a permanent fracking ban in Maryland has created a day of historic importance for the entire nation,” Chesapeake Climate Action Network Executive Director Mike Tidwell said. “Hogan has joined a statewide bipartisan effort to prevent this dangerous drilling technology from ever polluting Maryland’s water, air, climate, and childhood health. In short, he has done the right thing.

“Most importantly, on climate change, Maryland is now poised to keep a dangerous pool of fossil fuels in the ground forever. Scientists say this is what states across America and countries around the world need to do to solve global warming.”

Jacobs said Hogan’s change of heart on fracking ignores “a mountain of scientific evidence showing that the process is safe with manageable risks,” including research from states that allow fracking and from the previous administration of Democratic Gov. Martin O’Malley.

“As was the case two years ago when New York Governor Andrew Cuomo banned fracking in New York, Hogan’s decision was clearly based on politics and ‘alternative facts’ rather than science,” she wrote.