The U.S. Forest Service (USFS) is proposing to streamline the approval process for oil and natural gas development in national forests and grasslands. 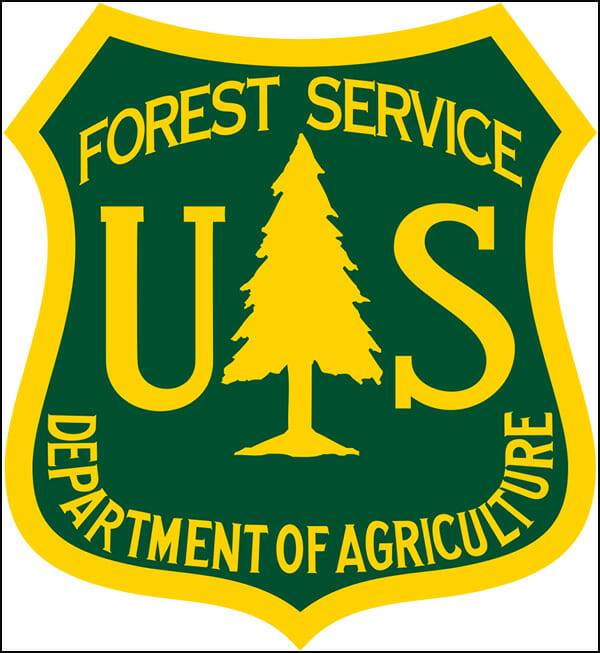 The proposed rule, issued on Tuesday, is posted in the Federal Register and available for public comment until Nov. 2.

The overhaul, part of a larger mandate by the Trump administration to encourage mineral extraction on federal acreage, “would align Forest Service processes with those of the Department of the Interior to provide more clarity and consistency for oil and gas permitting on public lands,” USFS said.

“The changes also emphasize lease operator responsibilities, which include safeguarding natural resources, and clarify what management actions the Forest Service may take when operators are not in compliance.”

According to USFS, there are currently 5,490 federal oil and gas leases covering about 4.2 million acres, or roughly 2% of National Forest System lands. Across the forest lands, there are an estimated 3,165 natural gas and oil producing wells.

“Updating our regulations about oil and gas resources will help us be more efficient, while improving customer service,” said USFS Chief Vicki Christiansen. “The rule would promote responsible development of our nation’s vast energy resources while preserving the surface resources of national forests and grasslands.”

With Trump’s first term winding down, the administration has moved in recent days to advance oil and gas lease sales in the Alaska National Wildlife Refuge and rescinded Obama-era oil methane controls for oil and gas companies. The administration also has modified the Clean Water Act to speed up environmental review for infrastructure projects.

Federal lands are not only a point of contention for upstream activity.

Opponents of midstream projects, such as the embattled Mountain Valley Pipeline (MVP), also have cited the need to protect national forests as grounds for halting construction.

In the proposed rule, USFS emphasizes “the need for operators to include in their applications a description of infrastructure or facilities to the extent known that would be used to support their operations such as pipelines or roads, and whether it would be within the boundaries of a lease or agreement, or outside lease or agreement boundaries.”

According to USFS, energy and mineral leases on national forests and grasslands produced about $2.9 billion worth of commodities and supplied nearly $298 million in revenue and other payments to the U.S. Treasury in fiscal year 2019.