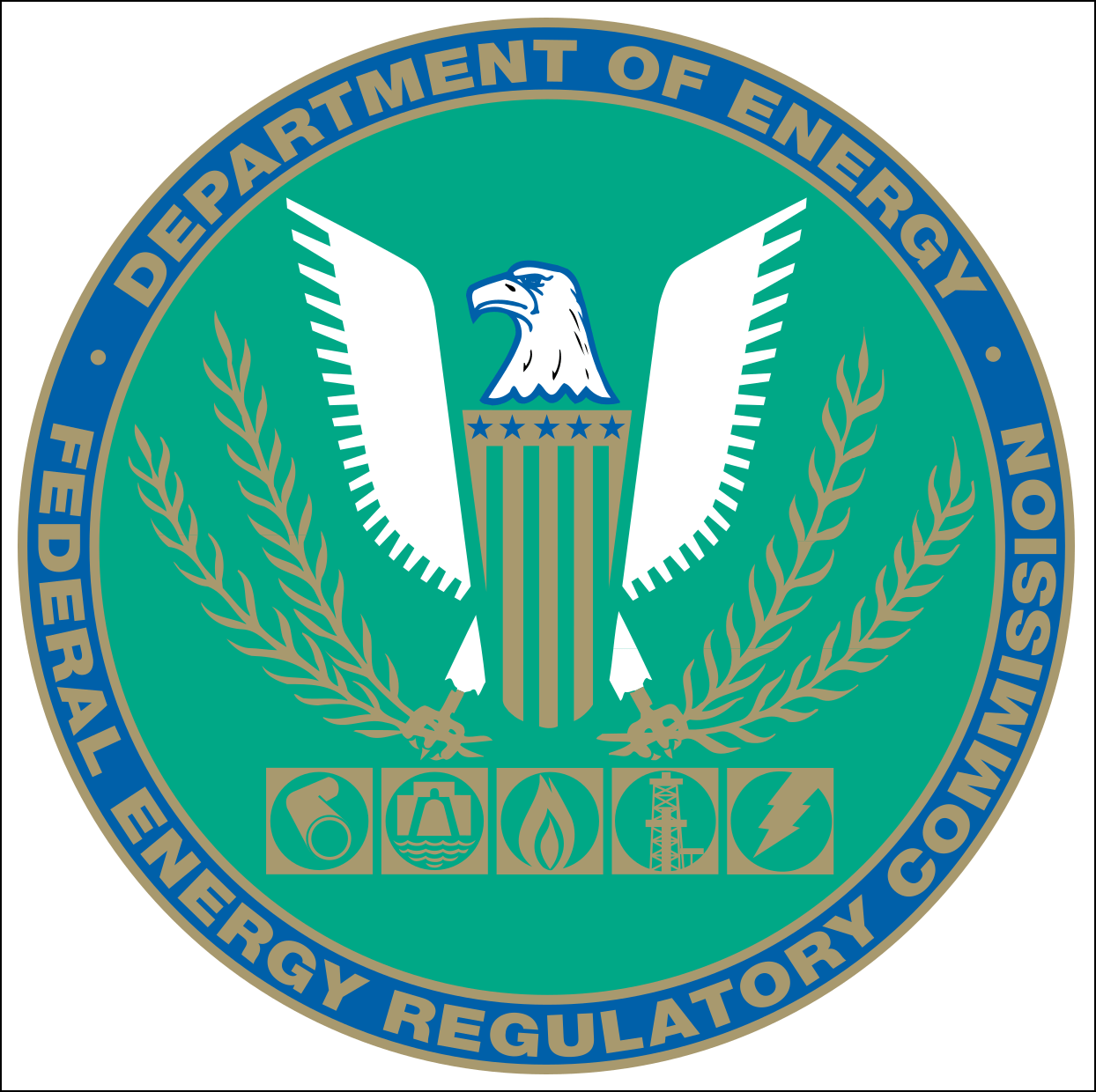 In its regular meeting, FERC approved by a vote of 3-2 a revision to the plan issued in March 2020 (No. RM20-10). In the supplemental Notice of Proposed Rulemaking (NOPR), the Commission suggested codifying the current practice. It would grant an increase of 50 basis points (bp) in return on equity as an incentive for utilities that join a transmission organization.

The NOPR last year suggested boosting the incentives to 100 bp from 50 for membership in a Regional Transmission Organization (RTO), an Independent System Operator or other FERC-approved transmission organization.

“An incentive must incentivize something,” Chairman Richard Glick said. “If it does not do that, then it is a handout, not an incentive. Providing what is essentially a permanent payment for RTO membership is bad policy and inconsistent with the Federal Power Act.”

“The success of RTOs largely speaks for itself,” he said. “We should implement the specific directive Congress gave us: to reward the decision to join an RTO — instead of continuing to hand out money with no additional benefits.”

The supplemental NOPR also would require utilities that have received an incentive for at least three years to submit a compliance filing within 30 days after the rule takes effect to eliminate the incentive from its tariff.

Commissioners James Danly and Neil Chatterjee dissented from the proposed revisions. While Danly offered few comments, Chatterjee said he objected to gutting the RTO adder given the push to expand transmission investments.

FERC also is seeking comments about whether an incentive should be available only to transmitting utilities that join a transmission organization voluntarily. Comments would be due 30 days after publication in the Federal Register.