Fort Worth, TX-based Clearfork Midstream LLC said Tuesday it plans to acquire Azure Midstream Energy LLC, giving it entry into the core areas of the Haynesville Shale in North Louisiana and East Texas. 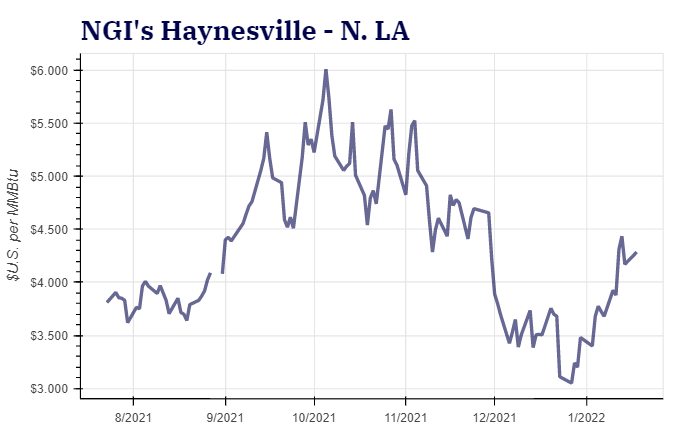 The price was not disclosed for the takeover, which was funded by Clearfork sponsor EnCap Flatrock Midstream LLC (EFM). The private equity firm backed Clearfork’s start-up in 2020 to provide midstream solutions for oil and gas producers in North American basins, with an emphasis on the Haynesville.

“Over the past few years, we have developed strong relationships with key members of the EFM team,” said Clearfork CEO Kipper Overstreet. “They have the financial strength we need and understand midstream better than anyone in the venture capital business. They aligned with us on the acquisition of Azure Midstream and Azure’s growth potential.”

A team of industry veterans works with Overstreet, including COO George Grau Jr., Chief Commercial Officer Corey Lothamer and Executive Vice President Kevin Venturini. Prior to forming Clearfork, Overstreet was an executive at Azure, most recently serving as vice president of corporate development and gas supply from 2017 to 2020.

Ten10Group’s Casey Nikoloric, managing principal at the communications firm, told NGI that 41 Azure field employees would become part of the Clearfork team. The company expects to grow that number to 45-48 over the coming months. In addition, some Azure executives would join Clearfork’s management team at closing.

In an open letter on the company website, Azure President Chip Berthelot, who launched the firm in 2012 along with other industry veterans, said the agreement culminates almost a decade of work, which saw the industry weather two of the most extreme downturns in the oil and natural gas business. “It was a tough decade for the sector.”

The assets in the Clearfork acquisition were those purchased by Azure in 2013 from Exco Resources Inc. and BG Group, Nikoloric said.

Most of the Azure executive team would be moving on to new ventures with the launch of Laser3, a midstream and development company. “We know what it takes to thrive in today’s complicated energy world and look forward to bringing that insight to new projects,” Berthelot said.

The Azure acquisition is expected to be completed by the end of March.