The Bureau of Economic Geology Shale Production and Reserves Study at the University of Texas at Austin has been awarded a $350,000 grant by the U.S. Department of Energy (DOE) for an 18-month study reviewing prior analysis of major U.S. shale gas plays: the Barnett, Fayetteville, Haynesville and Marcellus. 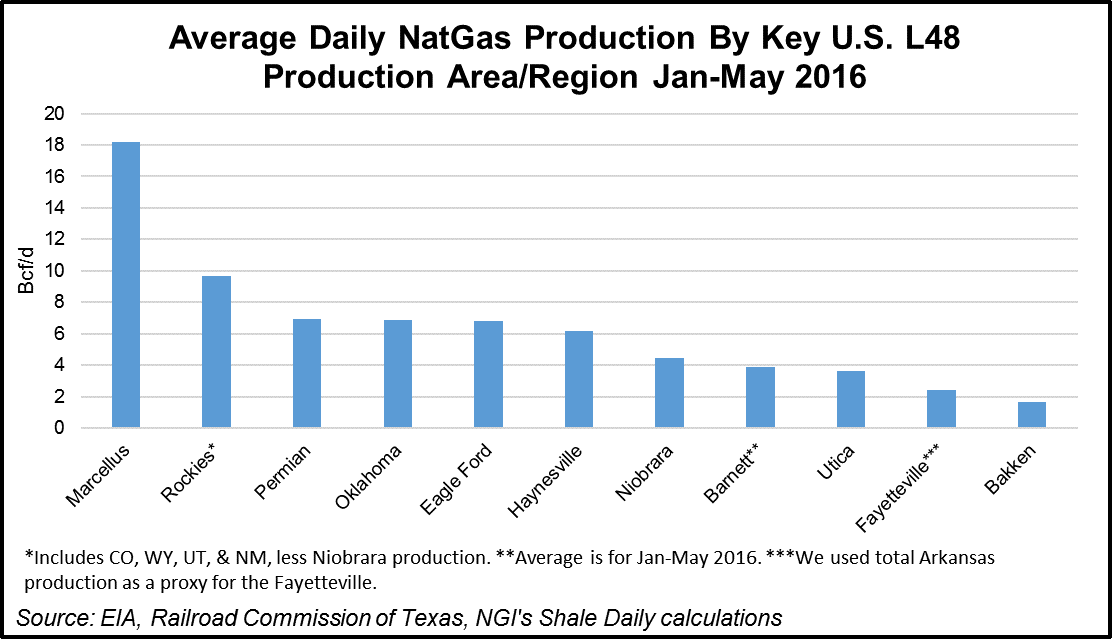 The main objective of the update is to enhance resource assessment work that the shale study researchers conducted with funding from the Alfred P. Sloan Foundation on the four natural gas plays. The study would help to ensure consistency of approach across the plays and incorporate recent data, allowing researchers to capture new market dynamics, emerging technologies and company strategies, which drive shale resource development.

“Our current outlooks were built on relatively short production histories: six years of intense horizontal drilling in the Barnett, five years in the Fayetteville and Haynesville, and four years in the Marcellus,” said Svetlana Ikonnikova, co-principal investigator of the shale study. “Since we completed these studies, more wireline logs and core analyses have been released, allowing for more accurate geological and petrophysical characterization.”

Access to data on hydraulic fracturing treatment fluids, which were not available during the original analyses of the Barnett, Fayetteville, and Haynesville shale plays — but which were found to be an important determinant of production in the analysis of the Marcellus play — would enable enhanced well economics and field outlook analyses, they said.

The DOE grant would fund individual reports on each shale basin based on geological analysis, decline analysis, production economics, and field outlook. In addition, a combined report would combine the outlooks from the individual plays and discuss alternative scenarios with respect to prices, technology, pace of drilling and other factors.