Crescent Energy Co. has an agreement with  Verdun Oil Co. II LLC to snap up oil-rich assets in the Uinta Basin, formerly held by EP Energy Corp., for $815 million. 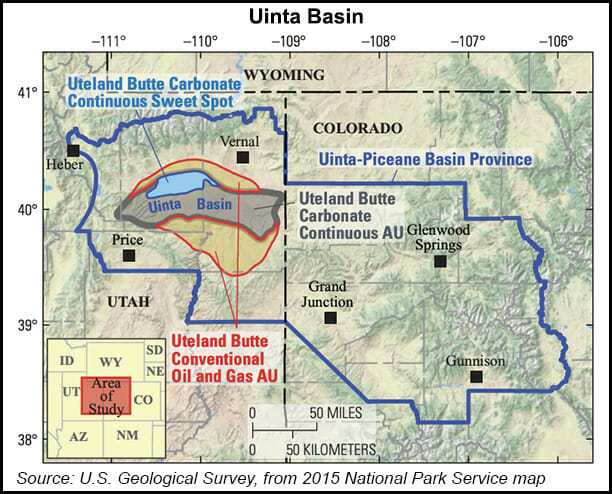 According to Houston-based Crescent, pro forma oil production nine months following the Uinta acquisition could increase to 134,000-148,000 boe/d from 114,000-124,000 boe/d. The assets, primarily over the Uteland Butte and Wasatch formations, would provide the company with 145,000 contiguous acres that are more than 85% held by production.

The package includes 400 producing vertical and horizontal wells, which “are a great addition to our existing Rockies footprint,” said CEO David Rockecharlie.

The exploration and production (E&P) firm noted that the Uteland Butte and Wasatch formations have multiple stacked reservoirs that could provide Crescent with long-term resource potential, beyond the existing horizontal developments.

“This transaction maintains our commitment to financial strength and flexibility while adding meaningful scale to our low-decline production base,” Rockecharlie said.

The transaction, subject to approvals, is expected to close by the end of June. After the transactions are completed, Crescent said it plans to add two rigs in the Uinta for the remainder of the year.

The E&P was formed in early December following a merger with Independence Energy LLC and Contango Oil & Gas Co. The company has assets across the Barnett and Eagle Ford shales, as well as in the Midcontinent, Rockies and Permian Basin.

Crescent said it plans to share more information on the Uinta deal, along with its fourth quarter and year-end results, in a conference call in early March.