Calls were escalating Thursday from lawmakers and major business groups, including the National Association of Manufacturers (NAM), for President Trump to step down from office before his term ends on Jan. 20. 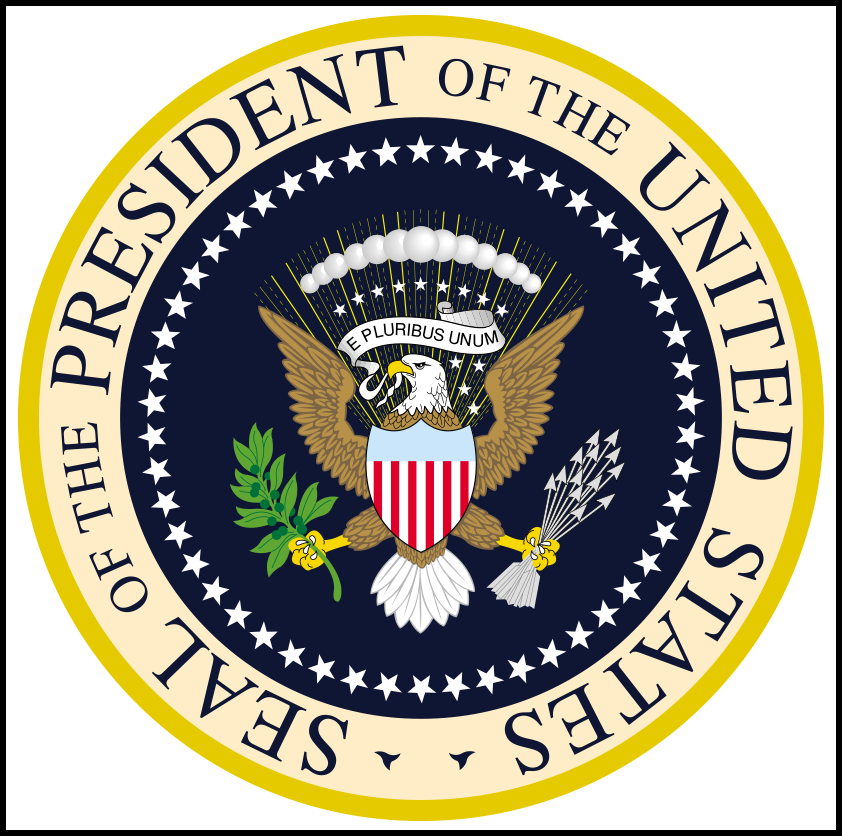 A mob of Trump supporters on Wednesday stormed the U.S. Capitol, wreaking havoc and terror inside the hallowed halls of democracy. Four people died in the rampage.

In reaction, members of Congress and NAM, which represents 14,000 U.S. corporations including ExxonMobil and Chevron Corp., urged Vice President Pence and the Cabinet to move forward with invoking the 25th Amendment to the U.S. Constitution.

“This is not the vision of America that manufacturers believe in and work so hard to defend,” NAM CEO Jay Timmons said. “Across America today, millions of manufacturing workers are helping our nation fight the deadly pandemic that has already taken hundreds of thousands of lives. We are trying to rebuild an economy and save and rebuild lives.

“But none of that will matter if our leaders refuse to fend off this attack on America and our democracy.”

The president, said Timmons, “incited violence in an attempt to retain power, and any elected leader defending him is violating their oath to the Constitution and rejecting democracy in favor of anarchy.” The vice president, “who was evacuated from the Capitol, should seriously consider working with the Cabinet to invoke the 25th Amendment to preserve democracy.”

The 25th Amendment (Amendment XXV) reads, “Whenever the vice president and a majority of either the principal officers of the executive departments or of such other body as Congress may by law provide, transmit to the president pro tempore of the Senate and the Speaker of the House of Representatives their written declaration that the president is unable to discharge the powers and duties of his office, the vice president shall immediately assume the powers and duties of the office as acting president.”

To invoke the amendment, a majority of the 15 Cabinet secretaries, some of whom are acting secretaries, and the vice president would need to formally request that Congress approve the president’s removal. Congress then would have to vote to approve the request.

Chevron management was compelled to state its concerns on Twitter. “We call for the peaceful transition of the U.S. government. The violence in Washington, DC, tarnishes a two-century tradition of respect for the rule of law. We look forward to engaging with President-elect Biden and his administration to move the nation forward.”

“We call on a bipartisan commission to investigate and identify all planners, funders and coordinators of this attempted coup and refer them to prosecution by the U.S. Justice Department,” McGarvey said. “If these actions are not taken immediately, in anticipation of what is already one of the worst domestic episodes in our country’s history, things could get much worse over the next 14 days very quickly.”

Meanwhile, Blackstone Group Inc. CEO Stephen Schwarzmann, a Trump ally and stalwart GOP fundraiser, said Wednesday the “insurrection that followed the president’s remarks today is appalling and an affront to the democratic values we hold dear as Americans…There must be a peaceful transition of power.”

JPMorgan Chase CEO James Dimon said elected leaders “have a responsibility to call for an end to the violence, accept the results, and, as our democracy has for hundreds of years, support the peaceful transition of power.”

Added Goldman Sachs CEO David Soloman, “For years, our democracy has built a reservoir of goodwill around the world that brings important benefits for our citizens. Recently, we have squandered that goodwill at an alarming pace,” and the “attack on the U.S. Capitol does further damage. It’s time for all Americans to come together and move forward with a peaceful transition of power. We have to begin reinvesting in our democracy and rebuilding the institutions that have made America an exceptional nation.”

House Speaker Nancy Pelosi (D-CA) said Thursday lawmakers should act immediately to remove Trump from office as the president committed “seditious” acts for encouraging supporters to commit mayhem. If Pence does not move to invoke the 25th Amendment, the House plans to begin impeachment proceedings against Trump for a second time, Pelosi said.

A formal letter signed by 17 Democrats who serve on the House Judiciary Committee requested the president be removed from office before President-elect Biden takes command in less than two weeks.

“It is with great sadness that we write to you following the incidents that unfolded at the U.S. Capitol today,” the Democrats wrote. “As you presided over the U.S. Senate, angry supporters of President Trump attempted an insurrection, illegally storming and breaching the U.S. Capitol building to stop the certification of President-elect Biden’s victory.”

The president has “revealed he is not mentally sound and is still unable to process and accept the results of the 2020 election.”

Said Senate Minority Leader Chuck Schumer (D-NY), “What happened at the U.S. Capitol…was an insurrection against the United States, incited by President Trump. This president must not hold office one day longer.”

GOP Rep. Adam Kinzinger of Illinois, a frequent Trump critic, on Twitter wrote, “It’s with a heavy heart I am calling for the sake of our Democracy that the 25th Amendment be invoked. It’s time to invoke the 25th Amendment and to end this nightmare.”

Despite the mayhem and uncertainty, investors on Thursday appeared to be riding above the fray.

Mizuho Securities USA LLC’s Robert Yawger, who directs Energy Futures, said Thursday there were a “lot of things going right in the energy market in recent days, despite a lot of mayhem on the sidelines. So far, the energy patch has managed to navigate stormy seas and come out stronger.  Hard to sell into that strength.”

Former White House Chief of Staff Mick Mulvaney, a special envoy for the president to Northern Ireland, also resigned. He told CNBC that the discussion to invoke the 25th Amendment “does not surprise me at all” given the president’s behavior.

“I can’t do it. I can’t stay,” Mulvaney said. He said the president was “not the same as he was eight months ago.”

Former Attorney General William P. Barr, who resigned in December, told the Associated Press that Trump’s actions were a “betrayal of his office and supporters” and “orchestrating a mob to pressure Congress is inexcusable.”