Broomfield, a hotbed of energy activity and environmental activism in Colorado, is increasing the setbacks for future oil and gas facilities to 2,000 feet from 500 feet as the city council looks to pursue more oversight. 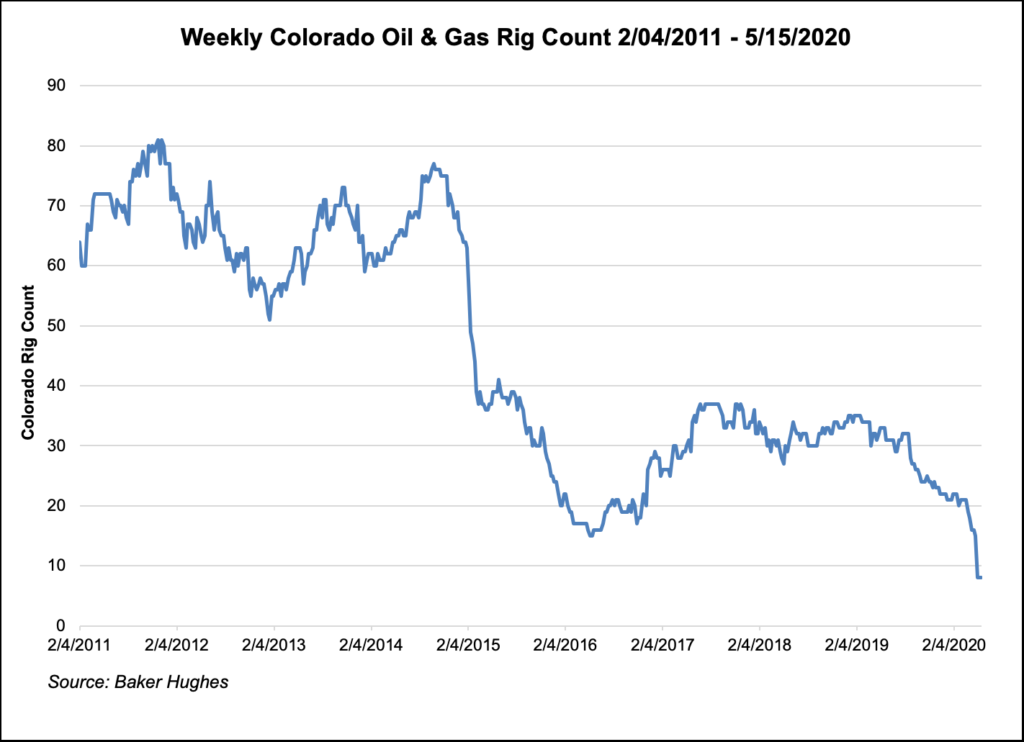 The Broomfield City Council approved Ordinance No. 2123, handing the city more control over where wells may be drilled.

With the approval of state Senate Bill (SB) 181 in April 2019, local governments were given the ability to regulate surface and community impacts of oil and gas operations. Community workshops were assembled in Broomfield from last August through February to gather input on changes to the regulations. One workshop centered on zoning and setback changes, which led to approval to set into motion the setback ordinance in late February.

The new ordinance is to take effect on Sunday (May 24). No wells would be permitted closer than 2,000 feet from the nearest lot line for athletic fields, amphitheaters, auditoriums, child care and correctional facilities, as well as dwelling units, event centers, hospitals, life care institutions, nursing homes and facilities, recreational facilities, schools or undeveloped residential lots.

Some of the causes for increased setbacks, according to the details outlined in Ordinance 2123, were “experience with health complaints related to current oil and gas development” as well as “complaints relating to excessive noise” at oil and gas E&Ps.

The Colorado Department of Public Health and Environment last October issued “Final Report: Human Health Risk Assessment for Oil & Gas Operations in Colorado,” which details the risk of acute exposure to benzene, toluene and ethyltoluenes. Exposure to these chemicals could cause short-term negative health impacts during “worst-case” conditions.

“Public health, safety and the environment remain our industry’s top priority, and we continue to take proactive steps to work in concert with communities across Colorado to ensure safe and responsible development. Local and state governments derive crucial funding for schools, first responders and more from natural gas and oil development, and our industry is eager to provide a foundation of our collective economic recovery from the ongoing Covid-19 crisis. We invite Broomfield City Council to join in this collaborative approach, and urge them to reconsider their punitive decision this evening.”

“Broomfield has spent millions of taxpayer dollars on local air measurements that continue to show safe air quality levels,” he told NGI’s Shale Daily. “The activist council members who have staked their reputations on their extreme political agendas refuse to accept the science and data from their own analysis.

“It’s important to note that approximately 15,000 air measurements have been made near oil and natural gas facilities throughout Colorado. Adhering to existing statewide 500-foot setback requirements, not one of those measurements have exceeded federal or state health guideline values.”