Colombia has published the terms of reference for its hydraulic fracturing (fracking) pilots and will award contracts to four projects by the end of this month. 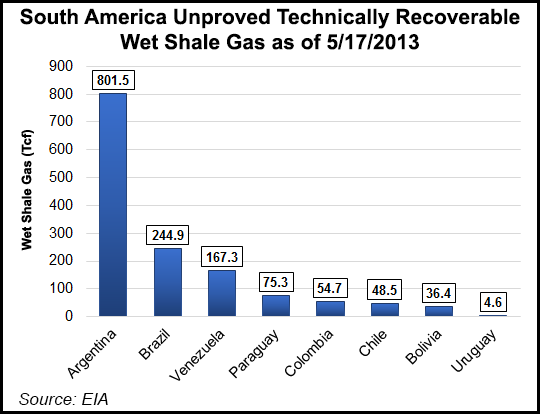 According to a reference document published in October by the National Hydrocarbons Agency (ANH), the most “favorable” four projects will be picked from those taking part in the bidding process. Read the document, in Spanish, here.

The pilots in the Middle Magdalena and Cesar Ranchería basins will serve as a technical, operational and environmental assessment of fracking in Colombia. From there, the government can make a definitive decision and adopt a policy on the drilling technique.

Energy Minister Diego Mesa said last month the pilots would likely move to drilling by the end of 2021 so that a proper diagnosis can take place before the end of the term of the government of President Ivan Duque in August 2021.

Fracturing has been controversial in Colombia and has been bogged down by legal and other challenges.

In Latin America, only Argentina has employed fracturing on a commercial scale, in particular in the Vaca Muerta Shale formation. Mexico has practiced the technique, and regulation is in place, but the current government of Andrés Manuel López Obrador opposes it.