A new study has found that carbon capture and storage (CCS) technologies are a necessary component to natural gas serving as part of a transition toward lower carbon emissions. 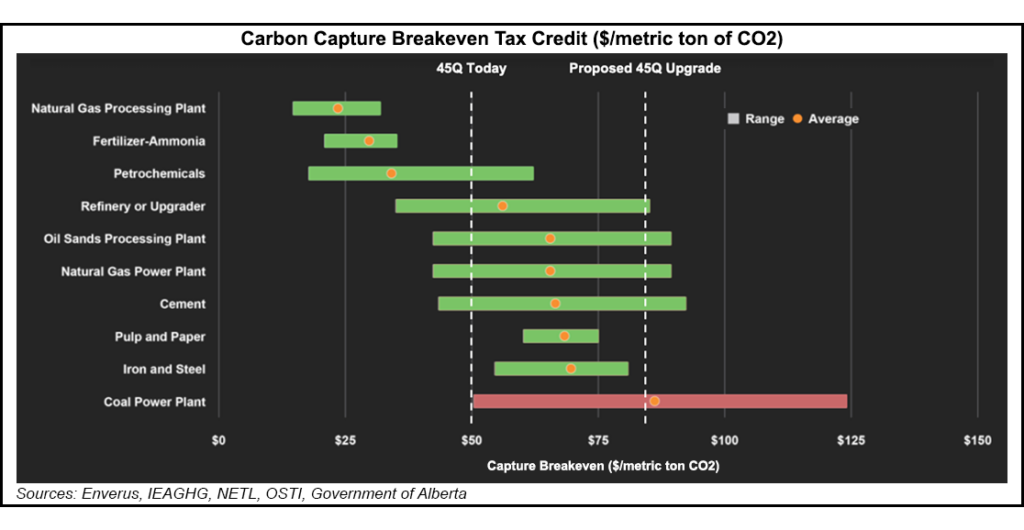 The research was undertaken by academics across universities in Canada and the United States, and was published in the peer-reviewed journal Nature Climate Change. The team performed a life cycle analysis for each of the 108 countries with gas-fired power in 2017, estimating the total life cycle emissions for each.

They determined that the global average of life cycle greenhouse gas (GHG) emissions from the delivery of gas-fired electricity represents 10% of global energy-related emissions. These emissions mostly result from power generation, followed by methane generated cumulatively through the process of natural gas-fired power generation.

The researchers said that only 19%-26% of emissions could be prevented with measures to reduce emissions from methane release and to address inefficiencies in transmission and delivery infrastructure.

The authors said this was “the first global study that demarcates the emissions challenges and mitigation opportunities associated with using gas as a transitional source for electricity generation.”

According to modeling by Enverus, the recently-passed Inflation Reduction Act (IRA) could more than double the amount of carbon dioxide emissions that can economically be abated via carbon capture, storage and utilization (CCUS).

The IRA expands and extends the Internal Revenue Service Section 45Q tax credit for carbon capture. The credit is now applicable to projects starting construction before 2033, versus 2025 previously. The minimum carbon capture requirement for a qualified facility also is lowered.

The credit was also expanded to $85/metric ton for permanent storage and $60/ton for enhanced oil recovery, respectively, up from $50 and $35 previously.

Now that the bill has been signed into law, “it has the potential to significantly support long-term investments in decarbonization efforts,” RBN Energy LLC’s Jason Lindquist in a recent post. “The expanded 45Q tax credit should not only boost the types of carbon-capture projects already in place or in development, but also incentivize projects that focus on hard-to-capture emissions, a key step on any net-zero path.”

The bill’s passing comes amid growing momentum for carbon storage and abatement projects in the United States and globally.

In 2021, about 130 commercial carbon capture projects in 20 countries were announced. Investments in CCUS were $1.8 billion, with “significant amounts of private capital” beginning to stream toward “young companies with costly technologies to remove CO2 from the air and store or use it,” the International Energy Agency said.

The U.S. government also announced $12 billion had been targeted for the development and deployment of CCUS through the Infrastructure Investment and Jobs Act.