The Covid-19 pandemic has infected the Canadian oil and natural gas labor force with fondness for the most common employment response — working from home. 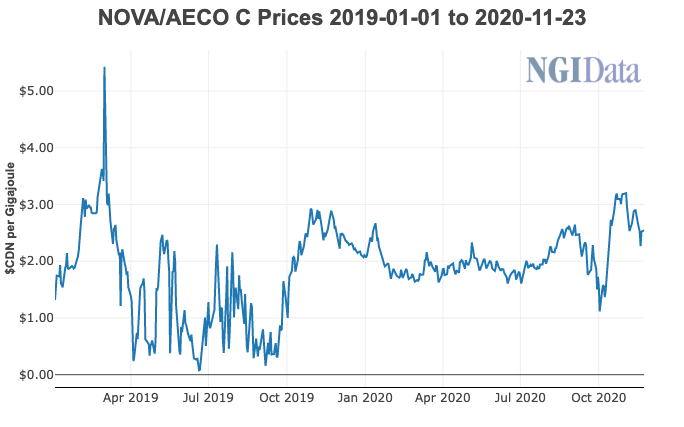 When the virus hit in March, 70% of staff worked from home, according to the survey of a cross-section of employers and workers in fields from exploration and production to oilsands plants, processing, refining and liquefied natural gas.

“While a flexible work schedule is not possible for all professions, the Covid-19 crisis has shown it can be a benefit that many employers can offer,” said PetroLMI.

“For energy companies wishing to attract a more diverse workforce, this may be especially true. According to results from a 2018 ‘Women in Energy Global Study’ conducted by NES Global Talent, flexible working and remote access were the top benefits for energy companies to attract and retain female employees.”

Turning the pandemic job response into an industry fixture is liable to pay off in the new age of environment, societal and governance issues, the corporate citizenship standards in demand among investors, PetroLMI noted. The Canadian government in May, for example, inserted climate change policy goals into a Covid-19 survival loan program for large companies including oil and natural gas producers.

The notoriously male-heavy and strictly structured oil and gas industry stands to score performance gains as well as a brighter image on investment markets by learning the pandemic employment lesson, the survey results indicated.

On a darker front, when the pandemic deepened price lows on glutted oil and gas markets, grim cost cutting became almost as widespread in Canada as pleasant surprises from the changed work pattern among industry employees who kept their jobs.

The PetroLMI survey showed that 68% of employers responded with cost cuts and 54% took multiple actions to pare down their payrolls.

The toll included permanent dismissals by 3% of companies, hiring freezes by 35%, executive pay cuts by 29%, staff pay cuts by 28%, temporary layoffs by 27% and working hour reductions by 21%.

Meanwhile, cost cutting continued Tuesday with an announcement that Calgary-based Suncor Energy Inc., as 59% owner, is taking over as manager of the 350,000 b/d Syncrude Canada oilsands plant from a joint venture partnership begun in 1978.

No estimate of job losses was disclosed by Suncor but annual cost savings of C$300 million ($225 million) were predicted.