Canada’s carbon tax is set to increase on schedule in April after the country’s highest court on Thursday upheld the Trudeau government’s environmental policy. 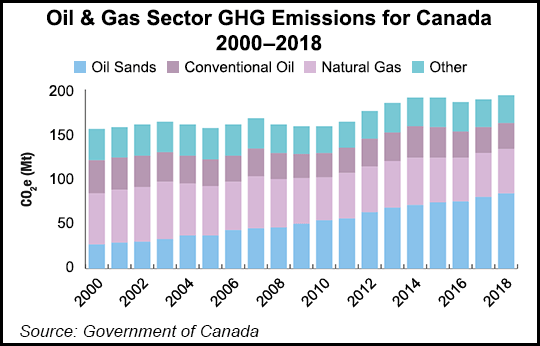 A six-judge majority on the nine-seat Supreme Court of Canada rejected provincial rights challenges against the levy by the Ontario, Alberta and Saskatchewan governments.

The fossil fuel consumption tax, enacted by the Trudeau government in 2018, increases every year on April 1, the start of the federal fiscal year. Rates track a government formula that calculates a price for carbon emissions.

The Liberal government’s current environmental policy calls for the deemed carbon price to increase more than four-fold by annual stages to C$170/ton ($136), with the consumer tax climbing by corresponding amounts.

The court decision noted that all participants in the case acknowledged that GHG emissions are a genuine problem requiring policy action.

The GHG pricing policy pledges to return the carbon tax to consumers. Critics question results of the complicated rebate system and have noted that a tax-on-tax wrinkle increases federal revenue even if the promise is kept. A federal sales tax is levied on total costs of commodities including other taxes.