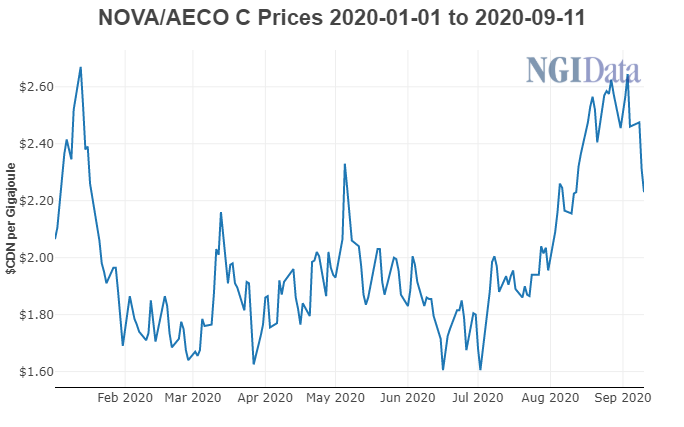 “A full review of scope, schedule and cost of this project is critical, given the minimum one-year delay to first oil caused by Covid-19, and our priority of maintaining the strength of our balance sheet with ample liquidity,” said Husky CEO Rob Peabody. “Unfortunately, the delay caused by Covid-19 and continued market uncertainty leaves us no choice but to undertake a full review of the project and, by extension, our future operations in Atlantic Canada.”

West White Rose is designed to produce light crude oil at low incremental cost and with lower greenhouse gas emissions intensity than other North American crude oil projects. Work was suspended in March on the 75,000 b/d project after the pandemic hit Canada. Construction at that time was 60% complete.

All major construction remains on hold while Husky determines a path forward, given a start-up delay of at least one year because of a tight offshore weather window.

“This is a very difficult decision for us,” said Peabody. “We know thousands of Canadian families depend economically on these well-paid construction, contract and operational jobs, and that these are not easily replaced.” “We fully appreciate that this project represents billions in government taxes and other anticipated public benefits. Without it, these will not materialize.”

Husky and its supporters emphasized forecast project benefits. The project is expected to create 1,100 construction jobs, permanent work for 250 offshore platform hands, C$11 billion ($8.2 billion) in capital and operating expenditures by 2036, as well as more than C$3 billion ($2.2 billion) in federal and provincial taxes and royalties.

No details of a potential lifeline for West White Rose were disclosed. However, Canadian governments have shown willingness to provide an array of industry assistance since oil and gas prices fell in 2014, and as Covid-19 has deepened the fossil fuel slump.

In addition, the Royal Dutch Shell plc-led liquefied natural gas (LNG) project in British Columbia (BC), LNG Canada, obtained a C$275 million ($206 million) grant plus a tariff concession estimated to cut costs of imported machinery by C$1 billion ($750 million). The BC government also enacted tax concessions forecast to be worth up to C$6 billion ($4.5 billion) over the export project’s lifespan.

“Government must turn its attention to repairing Canada’s deep economic wounds and preventing the destruction of major industries,” said Canadian Chamber of Commerce CEO Perrin Beatty in the call for help for Newfoundland and Husky.