Though at the expense of lost sales from Alberta and British Columbia natural gas supplies, U.S. gas exports to Canada have fueled a significant reduction in greenhouse gas (GHG) emissions, according to the Canada Energy Regulator (CER). 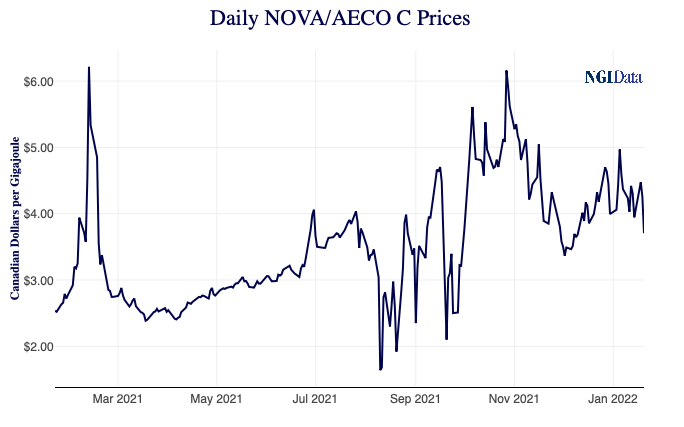 U.S. exports of 2.6 Bcf/d to Ontario and Quebec fueled the green gain by shrinking cross-Canada flows from the western provinces.

From a peak of 12.6 million tons (Mt) in 1991, annual GHG emissions produced as exhaust from Canadian pipeline operating hardware have fallen by 34% to 8.3 Mt, CER data showed.

Canadian pipeline GHG emissions dropped as low-cost Marcellus and Utica shale gas supply grew in the Appalachian region of the United States and increased northbound exports to the nearby eastern provinces.

Gas trade scorecards compiled by the U.S. Department of Energy recorded more than six-fold growth of American exports to Canada to their current 2.6 Bcf/d level from 0.4 Bcf/d in 2001. In the 1990s, the volume hovered in a modest 0.08-0.2 Bcf/d range.

But the roles of pipelines and local distributors in Canadian GHG emissions – and the offset owed to gas imports from the United States – are modest. The delivery network accounted for only 5.6% of 191.4 Mt of emissions, or one-fourth of the national total – attributed to the Canadian fossil fuel industry by the latest official GHG record completed for 2019.