The California Independent System Operator (CAISO) overestimated the capacity available from demand response and renewables during a period of rolling power outages in August, FERC staff said during a presentation Thursday. 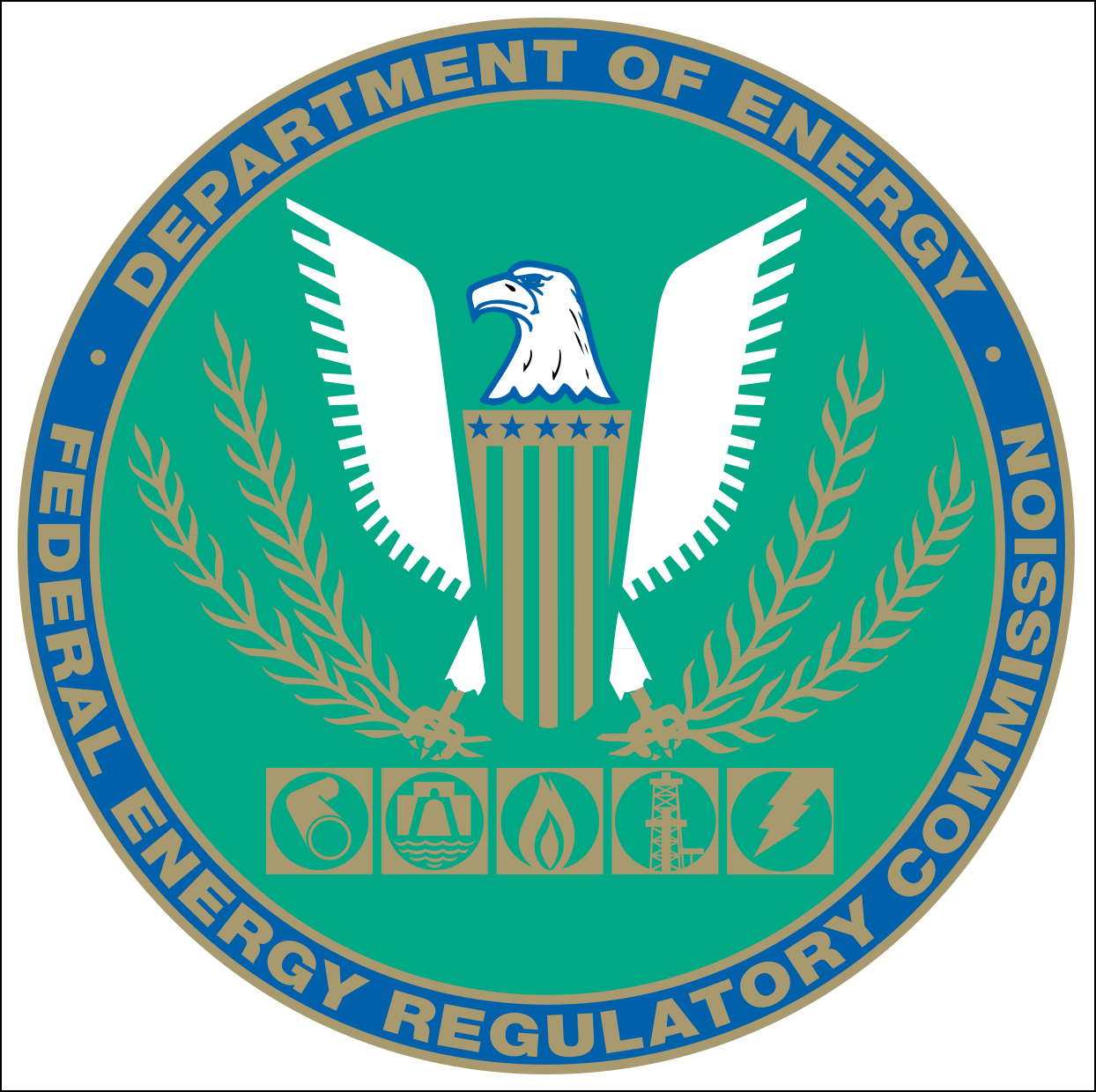 However, against the wishes of Chairman James Danly, the Federal Energy Regulatory Commission during its monthly meeting voted 2-1 against a proposed order to examine whether CAISO’s rules are “unduly discriminatory or preferential” by favoring these resources over natural gas, hydroelectric and nuclear.

Compared to other resources, including natural gas, the availability of renewables and demand response during critical early evening hours on these days was “significantly lower” versus credited capacity, staff told the commissioners.

A draft order voted on Thursday would have opened a proceeding under Section 206 of the Federal Power Act to direct CAISO to justify its tariff or otherwise propose changes to address the issues experienced during the August heat wave.

However, disagreement among the three participating commissioners over how best to proceed saw the proposal fail by a 2-1 vote. Given California’s aggressive efforts to shift away from fossil fuels, and the apparent inadequacy of intermittent resources during the blackouts, the political specter of climate change loomed over the debate.

“I think that there is an urgent need for action in CAISO,” Danly, a Republican, said Thursday. “CAISO had to shed load on two days in August. It’s not merely the fact that there was a load-shedding event, it’s the fact that the events that led to it are not unlikely to be replicated. The heat and wildfires have seemed to be increasingly common.

“We’ve had an ever-growing reliance on intermittent resources. And we apparently had only two-thirds of demand response called upon that was actually available. When you add that to the increasing drop-off in solar availability as the evening approached and the drop in wind, that produced a series of events which culminated in a real crisis.”

Danly said the events justify an inquiry into the “fitness of the tariff that they have.”

However, Commissioner Neil Chatterjee, a Republican who has recently shown an openness to power sector reforms aimed at curbing climate change, provided the swing vote against the draft order.

“I do believe that this past summer’s events show that serious work is needed to address CAISO’s market,” Chatterjee said. “…That said, I don’t think a 206 proceeding is appropriate at this time. I believe CAISO needs to undertake intense, targeted efforts prior to the coming summer and on a longer-term basis to address resource adequacy. A broad 206 proceeding at this time would distract from the current efforts CAISO and its stakeholders are making.”

“Although California is certainly facing some challenges — I think we all agree on that — much of it is brought about by climate change, including wildfires and periods of extreme heat,” Glick said. “…It’s unfortunate that some are using the situation to take a potshot at California’s policies to promote emissions-free generation. No state in this nation is more aware of the damage that climate change causes, and they should be recognized for trying to do something about it.

“The fact is that the growth in renewable generation and storage is not going away. Let’s figure out how to deal with the challenges that will arise from these changes instead of stubbornly trying to put the genie back in the bottle.”