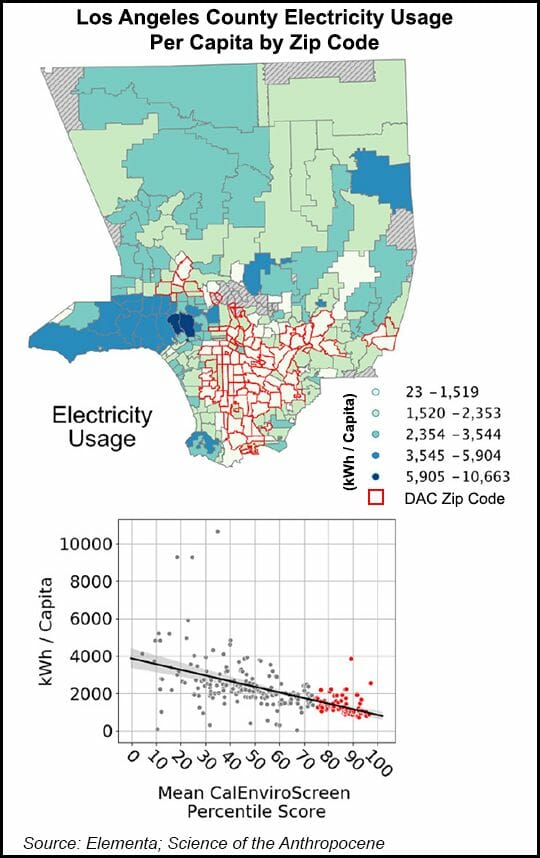 Three California lawmakers have asked the chief regulator to consider alternatives to electrification that could be more affordable for average and low-income consumers as part of the state’s attempt to decarbonize.

Assembly members Jim Cooper, Patrick O’Donnell and Blanca Rubio, who represent working-class areas of Sacramento and Los Angeles counties, told President Marybel Batjer of the California Public Utilities Commission (CPUC) that they support electrification to help phase out fossil fuels, but economically disadvantaged residents should be considered in the plan.

“Anyone who represents struggling blue-collar families will agree that an electrification push may appear to be good policy, but for families and individuals who are living paycheck-to-paycheck, a balanced and more affordable approach is needed,” they wrote.

Energy affordability and reliability are “significant factors” for their constituents as the CPUC moves toward an all-electric world, but every household may not be able to afford electric vehicles (EV) or updated appliances.

“It imposes a burden on working households that cannot take advantage of time-of-use rates or new appliances,” the lawmakers said.

A recent report by University of California, Los Angeles (UCLA) researchers at the California Center for Sustainable Communities found that people in better advantaged economic households use twice as much energy as those in disadvantaged communities defined by unemployment, poverty, pollution and poor health care.

The study, published in Elementa: Science of the Anthropocene, examined how “programs for reducing emissions and promoting energy efficiencies disproportionately benefit wealthier individuals — people who have more energy than their less-affluent peers.”

“There is a lack of clarity in how the CPUC approves costs for education, lobbying and advocacy, particularly for local level activity when multiple utilities work simultaneously to meet the state’s climate goals and educate customers,” wrote the utility’s Dan Skopec, vice president for regulatory affairs.

An ongoing proceeding concerns funding by SoCalGas of anti-electrification coalition Californians for Balanced Energy Solutions and whether the funding is recoverable in utility rates. All IOUs in the state need “to gain clarity on ratemaking treatment,” Skopec wrote.

SoCalGas now uses the Federal Energy Regulatory Commission lobbying definition for accounting purposes, and the CPUC has accepted it in past general rate cases.