Berkeley, CA, the center of college student protests more than a half-century ago, has become the first U.S. city to ban the use of natural gas in new construction, effective at the beginning of next year. 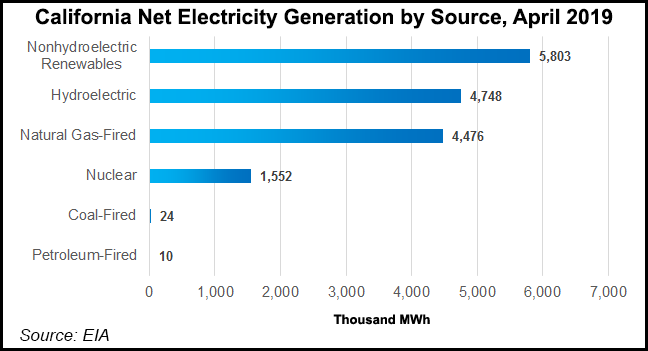 The Berkeley City Council on Tuesday adopted a change to the municipal building code prohibiting gas infrastructure in new buildings, and creating a two-year building/safety position in the Planning and Development Department to oversee implementation of the new code requirement.

The ban comes after several years of work in Berkeley targeted on cutting back the use of natural gas, which represents 27% of the city’s greenhouse gas (GHG) emissions. The new ordinance mandates that new construction be “electric-ready.”

Berkeley Councilmember Kate Harrison, the sponsor of the gas ban ordinance, said she gathered widespread input for the change from the BEC, CEAC, community health experts, downtown business leaders and various developers, climate activists, engineers and utility union leaders. “Rather than an outright ban on gas hookups, there are exemptions for certain systems that the state CEC has not modelled yet,” Harrison said.

American Gas Association President Karen Harbert called Berkeley’s action “short-sighted” and eliminating customer choice. “There is no question that natural gas will continue to be part of achieving our nation’s energy and environmental goals.”

The city’s action comes as climate change mitigation advocates in the state are questioning the construction of new fossil fuel infrastructure. For example, California and the City of Los Angeles have ongoing plans to phase out the use of natural gas in electricity generation.

Farther north, in the state of Washington, the regulatory commission announced Tuesday that it will hold a public workshop July 30 to discuss implementation of a new state law that requires power utilities to have no fossil fuel generation by 2045.