BP plc and shareholder Follow This have agreed to work together toward offering a resolution at the 2021 annual meeting to support more investments beyond oil and natural gas that would move the supermajor toward its net zero emissions goals. 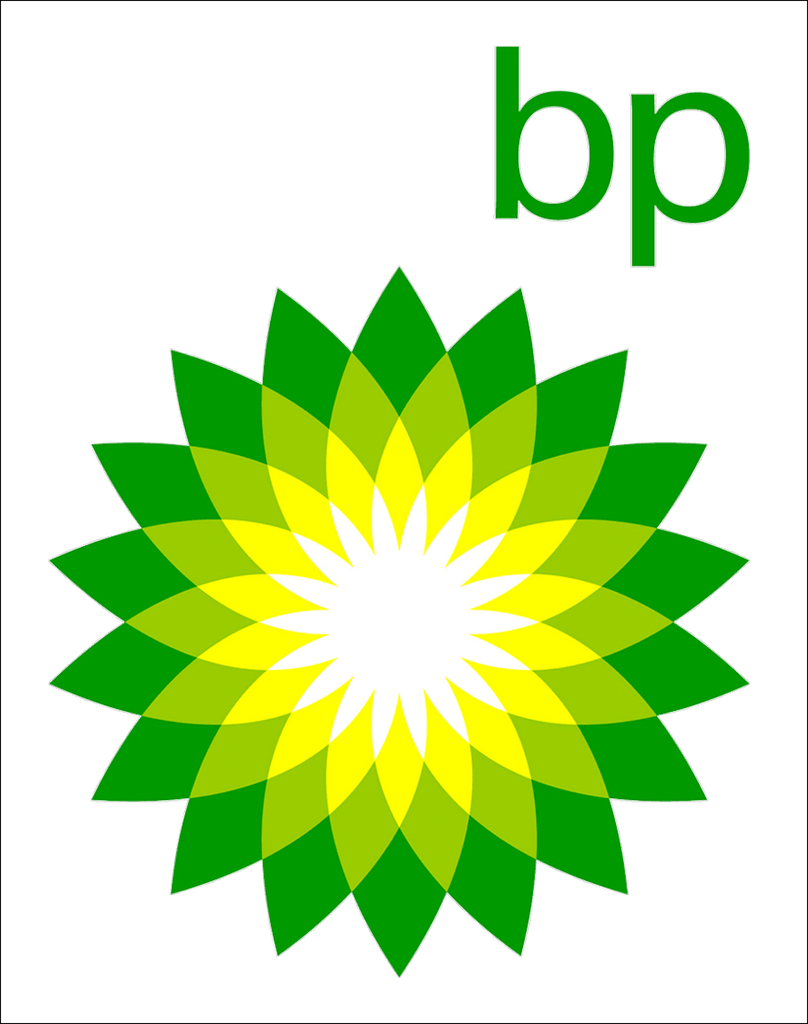 The top natural gas marketer in North America, and one of the world’s largest producers, in February said it was setting a goal to become a net zero company “by 2050 or sooner.”

Under the agreement with Follow This, shareholders would have the opportunity to support the plans by BP to reduce scope 1, 2 and 3 emissions in support of the United Nations climate change accord, otherwise known as the Paris Agreement.

“Engagement with Follow This and their supporting investors has been immensely valuable,” BP CEO Bernard Looney said. “Listening and engaging with stakeholders has been an essential part of defining our net zero ambition and aims. It has helped us better understand their expectations and to develop a path we believe is consistent with the Paris goals.

“Importantly, this path includes aims for scope 3 emissions as well as for scope 1 and 2 and the many other ways we believe we can help the world get to net zero. Continuing our engagement, and bringing our investor base with us, remains critical as we now develop our strategy to pursue our ambition.”

Follow This, a group of more than 5,300 shareholders in oil and gas companies, aims to stop climate change by supporting operators that commit to the Paris Agreement and invest accordingly. Since 2016, Follow This has filed shareholder resolutions regarding emissions reductions with BP, Royal Dutch Shell plc and Equinor ASA.

With the BP agreement, Follow This withdrew a resolution submitted for BP’s annual meeting scheduled for May 27. BP plans to provide more details on the near- and medium-term goals to reach net zero at its capital markets day in September.

“We support BP’s goal to decrease the emissions from its own energy products (scope 3) to net zero by 2050,” Follow This founder Mark van Baal said. “We believe that this goal will require a radical shift in BP’s spending away from fossil fuels to renewables…

“The oil industry can make or break the Paris climate agreement. We expect that the first oil major to rapidly scale the energy transition to renewables will be rewarded by shareholders and customers, and that other oil majors will follow.”

Van Baal said to date, BP has been “the first oil major to acknowledge the imperative of shareholder support to drive the energy transition which the world urgently needs.”