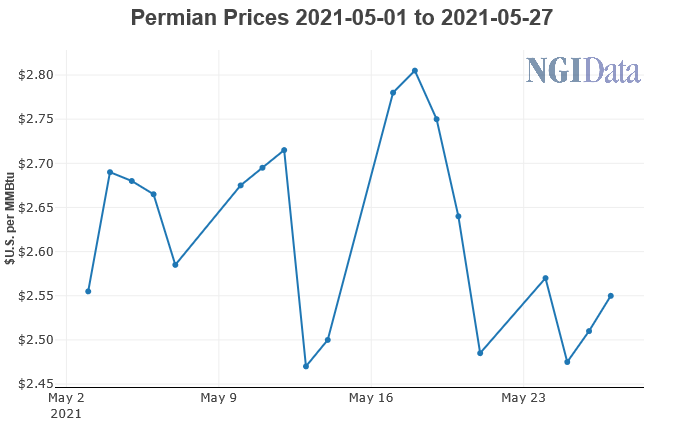 “For America to achieve its domestic energy and climate change mitigation goals, we need big vision and laser-focused execution. Bechtel is center stage in helping us get there,” said Nacero CEO Jay McKenna.

McKenna said Bechtel’s experience with large-scale projects and commitment to excellence is “second to none.” On completion of the FEED, Bechtel is to deliver a lump sum, turnkey engineering, procurement and construction price proposal. Bechtel also would work on emissions reduction in the supply chain to reduce the carbon footprint of the project during construction.

Bechtel CEO Paul Marsden called the project “a game changer” and a model for “the kind of environmental improvement America is looking to bring about.”

The project is expected to employ 3,500 construction workers on site at peak during the four years of first-phase construction. The second phase of construction would take an additional two years and bring plant capacity to 115,000 b/d.

The University of Texas has estimated that the Penwell facility would add more than $25 billion to the economy of the Odessa region during its 50-plus year operating life.

The Permian is the second largest natural gas producing region in the United States after Appalachia. Permian production in May was 17.5 Bcf/d, according to the U.S. Energy Information Administration.