Barclays plc on Monday announced its ambition to “become a net zero bank” by 2050 and a commitment to align all of its financing activities with the goals and timelines of the 2015 Paris climate accord. 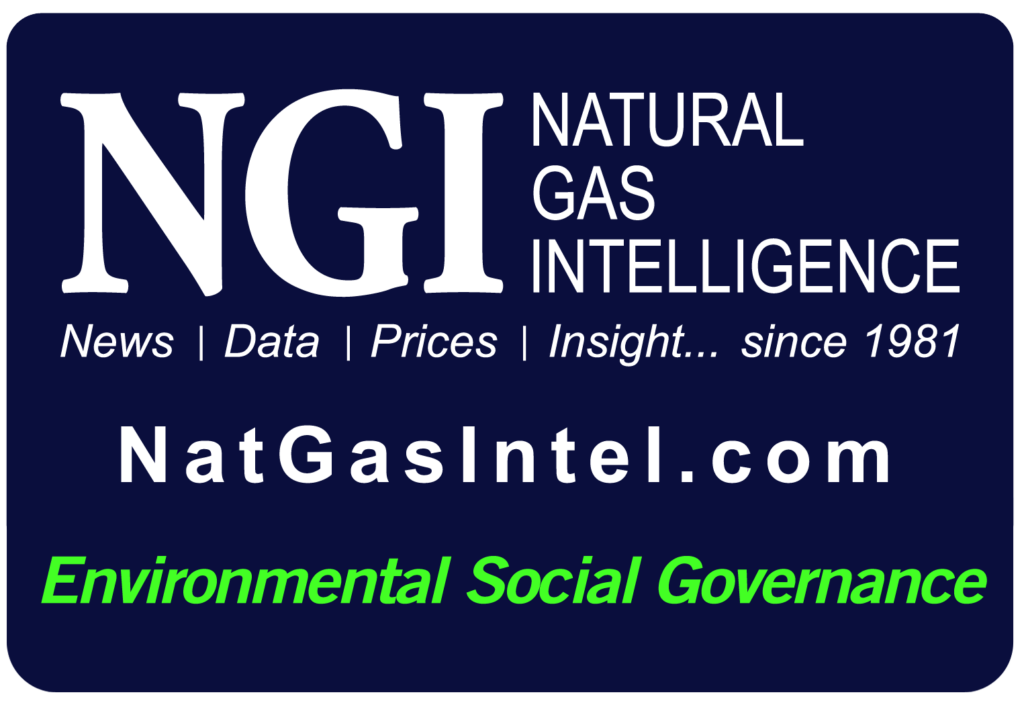 “The alignment of Barclays’ portfolio will start with the energy and power sectors, and will cover all sectors over time,” the London-based bank and financial services provider said. “Barclays will provide the transparent targets required to judge its progress and will report on them regularly, starting from 2021.”

The net-zero goal applies to scope 3 emissions, meaning “that the sum of the business activities that we finance around the world contribute to no net emissions in the world,” Barclays said in its 2019 environmental, social and corporate governance (ESG) report, which also was published on Monday and elaborates on what the portfolio realignment would look like.

In the report, Chairman Nigel Higgins said Barclays “will henceforth undertake no financing of drilling in the Arctic,” or of hydraulic fracturing in Europe or the United Kingdom. In the United States, Higgins said, clients that use the drilling technique will be subject to enhanced due diligence.

The Arctic drilling pledge includes, but is not limited to, the Arctic National Wildlife Refuge in Northeastern Alaska.

In the Canadian oilsands, Barclays said it “will only provide financing to clients who have projects to reduce materially their overall emissions intensity, and a plan for the company as a whole to have lower emissions intensity than the level of the median global oil producer by the end of the decade.”

Barclays shareholders will be asked to endorse the pledges through the passing of a resolution to be proposed at the bank’s upcoming annual general meeting. Barclays noted that ShareAction, a non-profit shareholder advocacy group that promotes sustainable investment, has endorsed the resolution.

Also applauding the move was As You Sow, another nonprofit that promotes corporate social responsibility through shareholder advocacy.

“We are pleased to see Barclays show leadership at this particularly critical time of economic uncertainty,” said As You Sow President Danielle Fugere. “This announcement from a European bank continues to highlight the gap of inaction by U.S. banks. JPMorgan Chase will face a similar shareholder resolution asking if and how the bank will align its lending with the Paris goals.

“Now is the time for JPMorgan and all other U.S. banks to step up and acknowledge their role in moving toward a Paris-aligned economy.”

The oil and gas industry appears to be getting the message that investors will be demanding more accountability on climate change and sustainability efforts.

Three industry associations, including the American Petroleum Institute (API), this week published updated guidance for member companies on how to report their ESG initiatives to the financial sector.