How to safely and securely transport hydrogen through natural gas infrastructure is the focus of a new research partnership between the University of Pittsburgh (Pitt) Swanson School of Engineering and utility Peoples Natural Gas. 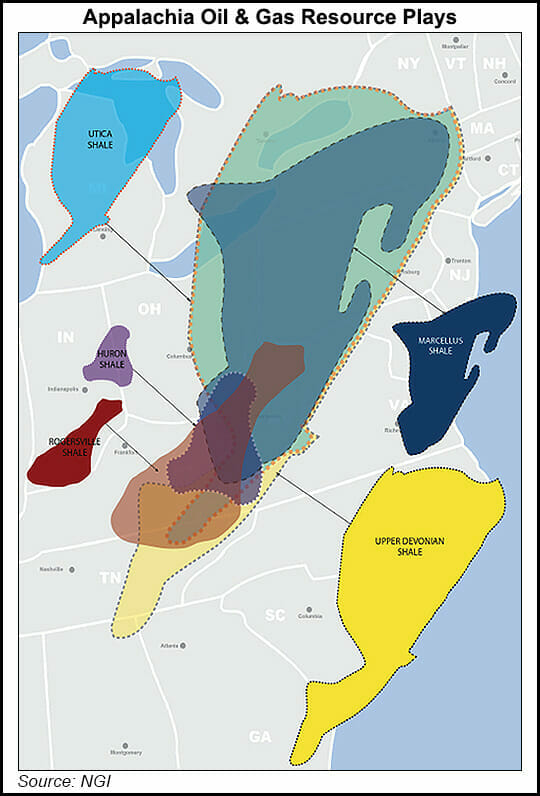 “Hydrogen has the potential to transform the way we heat our homes and power our businesses, using the existing natural gas distribution system,” said Peoples’ Mike Huwar, president. “Pitt and the Swanson School have the expertise we need to test and study its feasibility as a transformative energy resource.”

“This is an outstanding partnership of capabilities,” said Pitt’s Brian Gleeson, professor of mechanical engineering and materials science. “Although much progress has been made over the past decades, further research and testing are needed for the safe and affordable implementation of carbon-neutral hydrogen technologies.”

The collaborators noted that Western Pennsylvania, a natural gas hub in the Marcellus and Utica shale formations, could “become a leader in the development and commercialization of hydrogen.”

They said hydrogen’s distinct physical and chemical properties “require answers to technical questions, such as its effects on pipeline materials, to determine whether natural gas utilities can safely and effectively transport it through existing infrastructure.”

The Pitt and Peoples team said hydrogen could “serve as a source of energy when used in combustion appliances of fuel cells that produce clean electricity. Its potential use as a supplement to natural gas could have an important role in future energy transition strategies in our region to significantly reduce emissions.”

Nearby, in West Virginia, researchers are studying how to keep natural gas turbine blades at power plants intact when using hydrogen to produce electricity.