Residents with new homes in 2023 in Marin County, CA will do their cooking with electric appliances after the Board of Supervisors in November voted to ban natural gas hookups in new buildings. 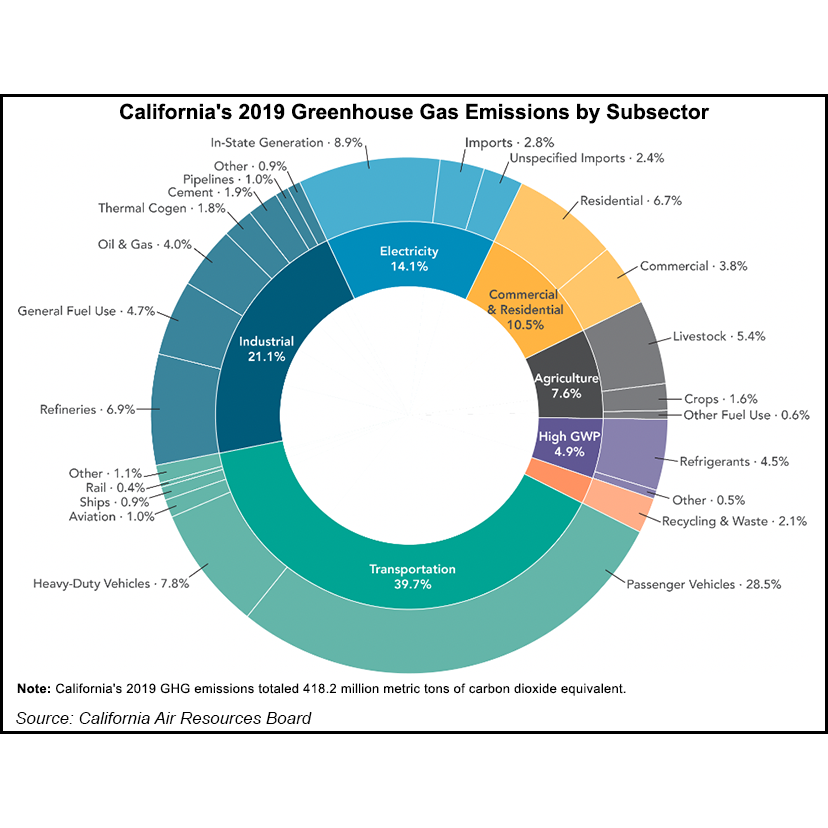 The county, a peninsula sandwiched between the Pacific Ocean and San Francisco Bay, is expected to adopt Ordinance No. 3776 in January. The act amends Marin’s program to reduce greenhouse gas (GHG) emissions, building code and requirements for electric vehicle (EV) accommodations.

The rules go beyond the California’s Green Building Standards Code (CALGreen), which set a minimum standard for all new residential projects to include either electric space heating or electric water heating.

Following the passage of the ordinance, all new construction projects, including those for existing single family residences undergoing additions or alterations, “will be required to implement additional energy efficiency and electrification measures beyond the state code,” according to a letter of recommendations from Marin’s Community Development Agency Planning Division.

Beginning in 2023, alterations to single-family homes that involve 750 square feet or more would be required to implement energy efficiency measures as designated through a points system. A Marin resident must target six to eight points during the renovation process, with one point the equivalent of 1 MMBtu/year in energy savings.

If a dwelling undergoes any renovations, energy efficient lighting installments are one of the mandatory points all renovators would need to target. Otherwise, residents may choose from a menu of energy efficient measures including insulation or electrification of water heating, air sealing, attic insulation, duct sealing/new ducts, solar photovoltaic and electric-ready pre-wiring.

In addition, if residents are remodeling a kitchen, laundry room or upgrading an electric panel, Ordinance 3776 requires residents to take electrification readiness measures. Otherwise, all newly constructed buildings must be built fully-electric next year.

Marin is joining more than 50 California cities and counties in the move to ban natural gas hookups in new buildings. The trend has spread quickly across the Golden State, which in 2019 saw Berkeley become the first city to enact a natural gas ban. Several cities neighboring Marin in the Bay Area have followed suit, including San Francisco, Oakland, Los Gatos, Sunnyvale and several others.

The ordinance stipulates that Marin County residential and nonresidential buildings must take these measures as the county’s Climate Action Plan 2030 identifies reducing building energy use, “and specifically natural gas use, as one of the most effective means of meeting the adopted goal of reducing GHGs to 40% below 1990 levels by 2030.”

What’s more, as Marin is bordered by sea water on three sides and near the San Andreas Fault, the Board said “The elimination of natural gas appliances in newly constructed and new construction buildings would reduce the hazards associated with gas leaks during seismic events and establish criteria for rebuilding of damaged properties following a local seismic emergency.”

Marin already offers rebates to single-family property owners that replace their natural gas appliances with all-electric units. The standard rebate to replace an induction cooktop and oven is $500. Residents can take advantage of rebates through the Electrify Marin program.

Moving forward, the Board of Supervisors said, “staff will continue to coordinate with Marin’s cities and towns on developing programs and policies that address GHG emissions…including the development of a comprehensive plan for electrifying all residential, commercial, and public buildings countywide.”