Replacing natural gas with hydrogen could cause “rate shock” for consumers in the absence of new incentives or subsidies to offset the costs of blending it into the gas system, according to the Alberta Utilities Commission (AUC). 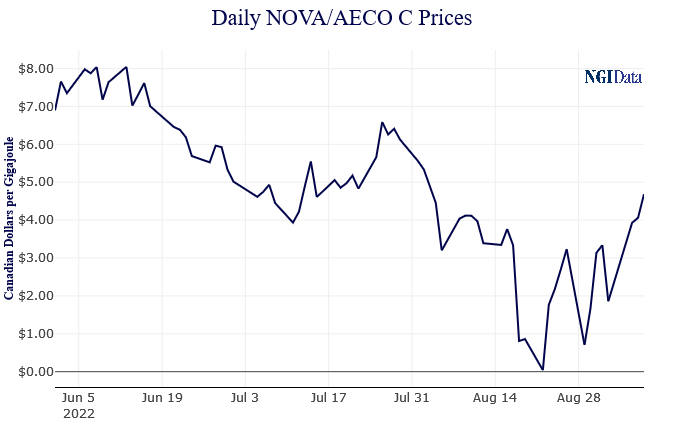 “The Alberta government may want to consider supports for customers such as credits, tax rebates or subsidies,” an AUC hydrogen inquiry report stated. “The overall costs of hydrogen blending and potential rate shock to customers must be considered.”

Alberta Natural Gas Minister Dale Nally, in issuing the report, made no subsidy promises. He credited the AUC with “identifying areas that require further work and clarification, including critical pieces like the potential impacts on consumers.”

As a consumer fuel, hydrogen is not interchangeable with gas, it noted. By volume, hydrogen has one-third of the energy content of gas. Substitution would require increased amounts and test the safety of supply networks and consumer appliances.

“To deliver the same amount of energy while blending hydrogen, pipelines and distribution networks would need to increase system pressure,” AUC researchers said. “Hydrogen blending is a rapidly evolving industry, with many technical, safety and regulatory considerations that require further study.”

The government also set a tentative target of switching Alberta gas consumption to a 20% hydrogen blend. Top distributor Atco Gas, for example, has a C$55.3 million ($44 million) budget for hydrogen blending pilot projects and research in 2022 and 2023.

Nally said, “We are committed to exploring the hydrogen blending opportunity in an efficient and clear way.” He also promised to be careful.

“In the coming months,” he said, “we’ll work with stakeholders to continue developing a hydrogen blending framework that provides certainty to investors and supports a cost-effective system.”