Nearly nine months after Wyoming received $400 million from the first federal Covid-19 relief package, Gov. Mark Gordon plans to disperse the remaining $12 million to help complete oil and gas wells and get people back to work. 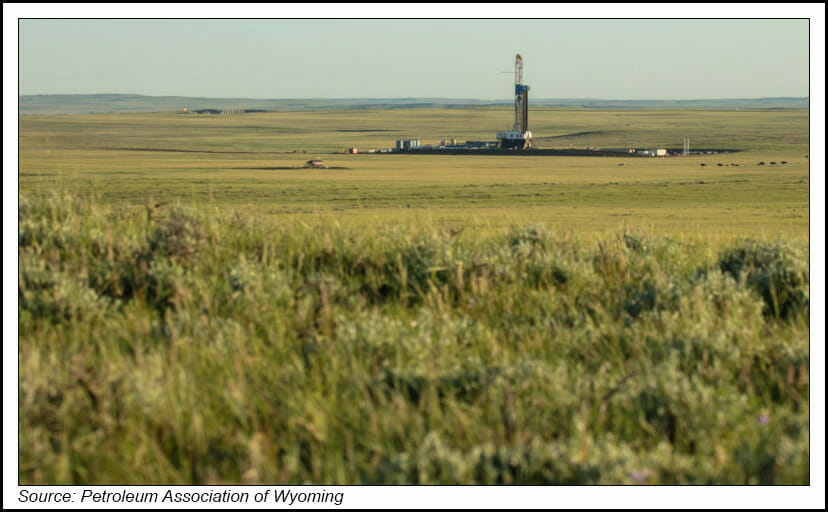 The Energy Rebound Program (ERP), created last November to attract workers to the industry, provides business relief for drilled but uncompleted oil and gas wells (DUC), plugging and abandonment projects and wells set to be re-completed. The Wyoming Oil and Gas Conservation Commission (WOGCC) will administer the program. Operators could be reimbursed for up to $500,000 per project, with applications taken from Tuesday through June 25.

WOGCC Deputy Supervisor Tom Kropatsch, noting the program’s usefulness last year, said he wants it to be “successful in supporting projects and employment within the oil and gas industry.”

According to the WOGCC, “priority will be given to projects that provide the greatest immediate economic and employment benefit to Wyoming.” Regulators will consider the number of Wyoming workers and the total workforce, as well as the estimated start/completion timeline for each project. Also to be estimated is the amount oil and gas production could increase.

“Our evaluation of the applications and post program reporting to ensure compliance with program rules will be essential in making this version of the Energy Rebound Program as successful as the first,” said Kropatsch.

Although Wyoming’s economy is improving, external market factors are said to be leaving the state’s oil and gas industry behind. According to the governor’s office, there were only nine drilling rigs operating in the state as of June 8. In February 2020, more than 30 drilling rigs were in operation.

“In 2020, despite a quick turnaround over the holidays, the men and women of the oil and gas industry stepped up – utilizing more than 100 service companies from 14 Wyoming towns to complete their work, supporting thousands of local jobs, and kickstarting more than $150 million in new production,” said Petroleum Association of Wyoming President Pete Obermueller.

“Given the success of the inaugural Energy Rebound Program – a jobs program at its core – Gov. Gordon’s decision to initiate a second round makes perfect sense.”