In its last monthly meeting under the Trump administration, FERC on Tuesday voted not to move forward on a plan to revisit which agency actions should require a detailed review under the National Environmental Policy Act (NEPA). 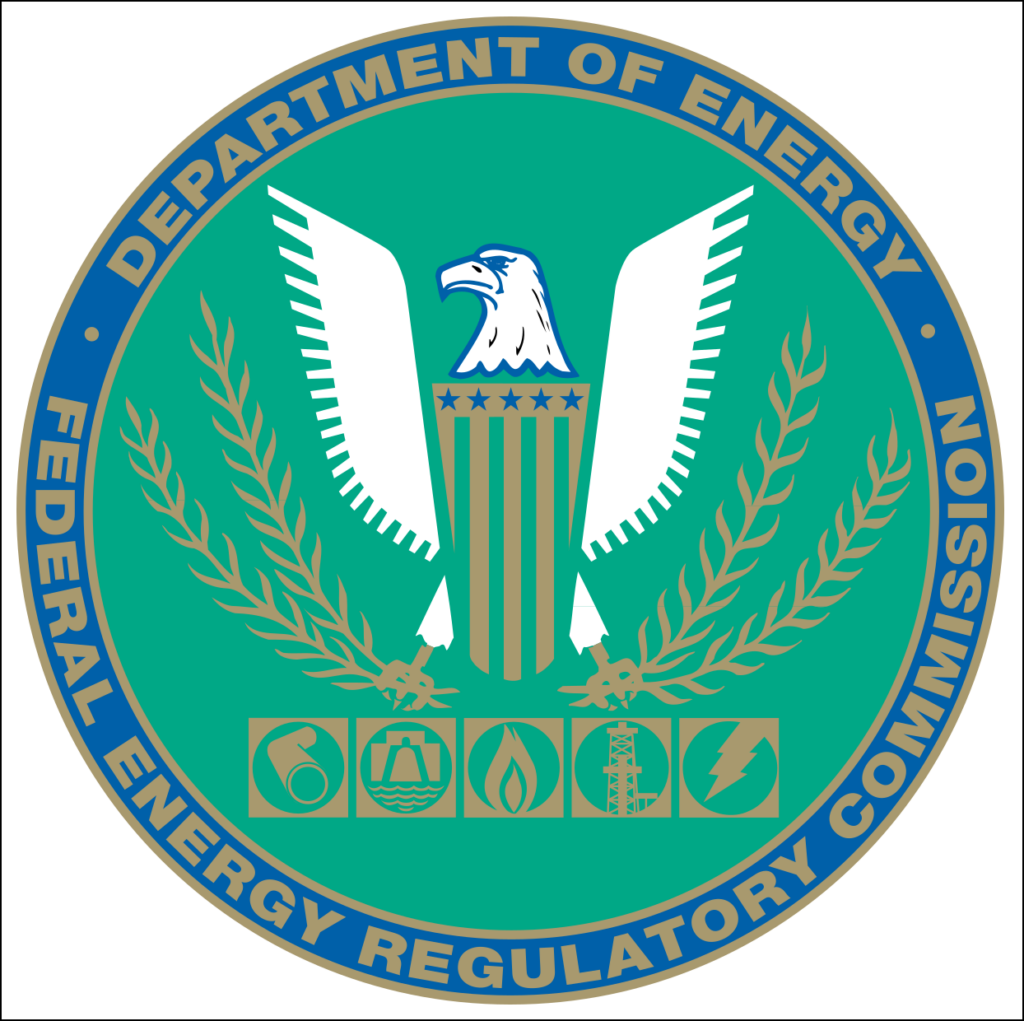 Among other things, under the proposal FERC would have established a process for reviewing and potentially adopting categorical exclusions used by other agencies.

However, with the exception of Chairman James Danly, the commissioners voted not to move forward with the plan, citing issues of timing given the transition to a new administration in the White House.

Tuesday’s proposal would follow through on updated regulations finalized this past summer by the Council on Environmental Quality (CEQ), part of an effort to streamline federal permitting of infrastructure set in motion by an executive order issued by President Trump in 2017.

Now with the Biden Administration officially taking over after Wednesday’s inauguration, the industry is bracing for a very different regulatory approach from leadership in Washington, DC.

“It seems like it would be unnecessarily disruptive” to take up the issue of categorical exclusions “at this juncture,” Commissioner Neil Chatterjee, a Republican, said Tuesday, noting the potential changes the new administration is likely to make.

“I think it’s no secret that CEQ is likely to prioritize making changes to the Trump administration’s NEPA revisions,” Glick said.

Added Clements, “The incoming administration has certainly at least signaled that there may be significant changes in the NEPA context, and so to go out now for review from stakeholders and ask for input may not be as efficient as it might be if we wait.”

Commissioner Mark Christie, a Republican, simply noted that his no vote was “based on the timing.”