With a strong third quarter performance and expectations for a repeat in the final three months, Williams said Thursday it should be “near the high end” of previous guidance for 2022. 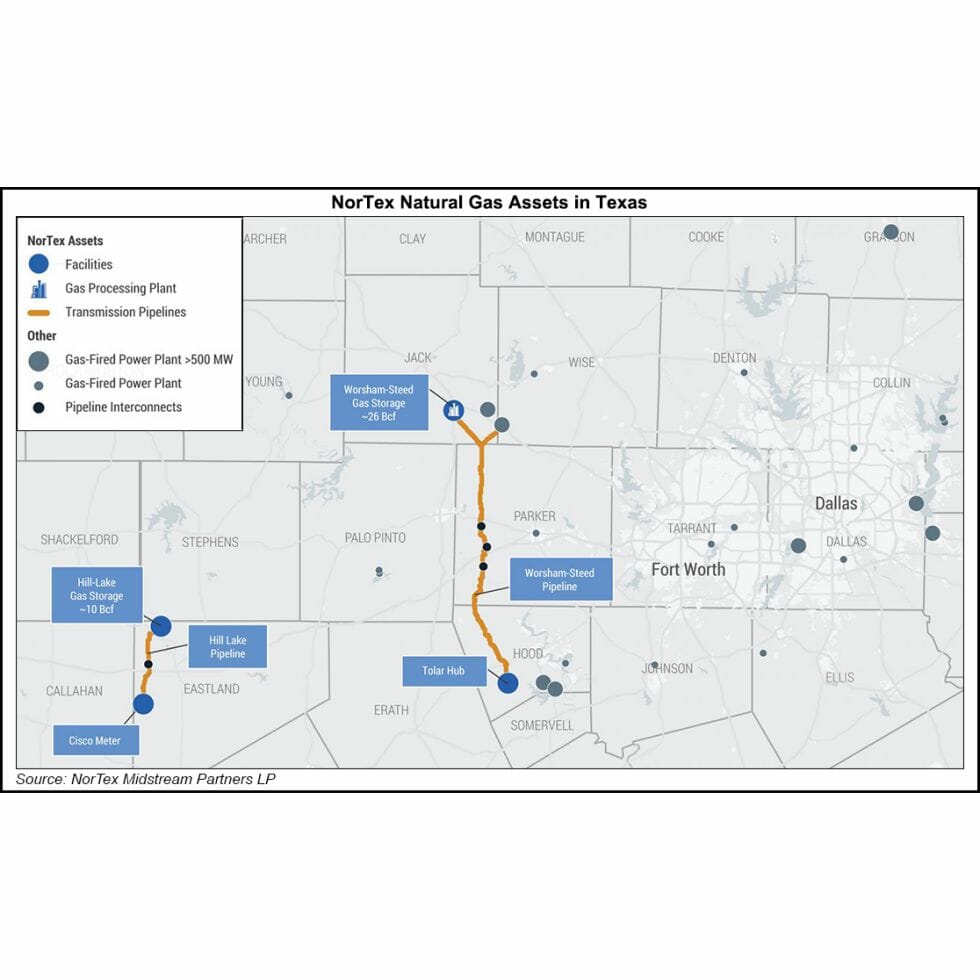 Net income for this year is forecast at $1.75 billion to $1.95 billion. The guidance holds firm from early August, “despite recent market weakness,” the Tulsa-based midstream giant said.

“At Williams, we continue to execute on our natural gas focused strategy, which is delivering in the current environment and will continue to deliver substantial growth for the long-term,” said CEO Alan Armstrong. “We have built a business that is steady, predictable and durable through market cycles.

“As with prior volatile markets, Williams’ performance remains resilient and is well positioned to thrive through the current macroeconomic risks including inflation, higher interest rates and a potential recession.”

When Williams raised its earnings guidance in early August it was the second hike since the original forecast in February. The higher guidance, said management, has been “driven by strong base business performance, increased volume outlook for upstream joint ventures and the benefit of higher commodity prices.”

The pipeline company has continued to expand its natural gas-heavy holdings. Earlier in September it snapped up NorTex Midstream Partners LP in a $423 million deal that expands Texas opportunities.

The U.S. Energy Information Administration (EIA) on Thursday reported an injection of 103 Bcf into storage for the week ended Sept. 23. The result exceeded expectations and matched the largest build of the season, which was posted the prior week.