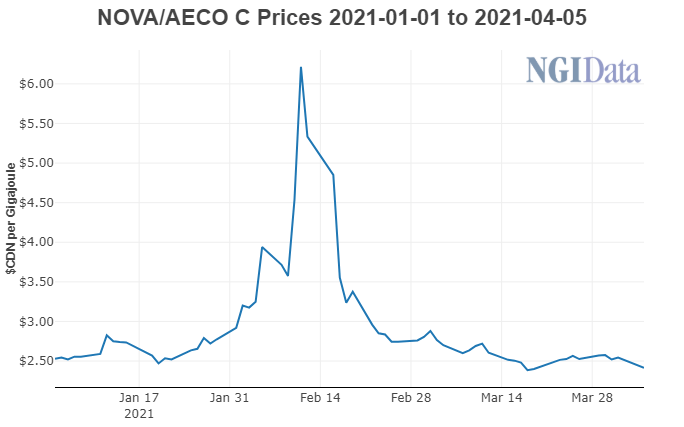 “We are excited about adding this asset to our portfolio as an advancement of our Montney growth strategy, creating an additional opportunity for our team to further generate strong returns for our shareholders,” CEO Grant Fagerheim said.

The deal raises the Calgary-based independent’s total Montney holdings to ownership interests in 168 square miles, with 696 drilling targets identified in a variety of layers in the shale formation.

Kicking Horse CEO Steve Harding said his team had built a “world-class asset…in a challenging energy environment. We see this asset base as another significant facet of the expanding Whitecap footprint, which will benefit from the advantages of scale as part of a larger franchise.”

“We believe in the Whitecap story of disciplined leadership, superior execution, and low decline, high net-back assets with strong free cash flow,” said Quantum partner Garry Tanner. Whitecap also is committed to environmental, social and governance initiatives, he noted, which is “reflected in their zero net emissions, which will become essential for the oil and gas companies of the future.”

The deal is Whitecap’s third takeover since mid-2020, following acquisitions of TORC Oil & Gas Ltd. and NAL Resources Ltd., with the all-stock transactions valued at a total of about C$1 billion ($800 million).