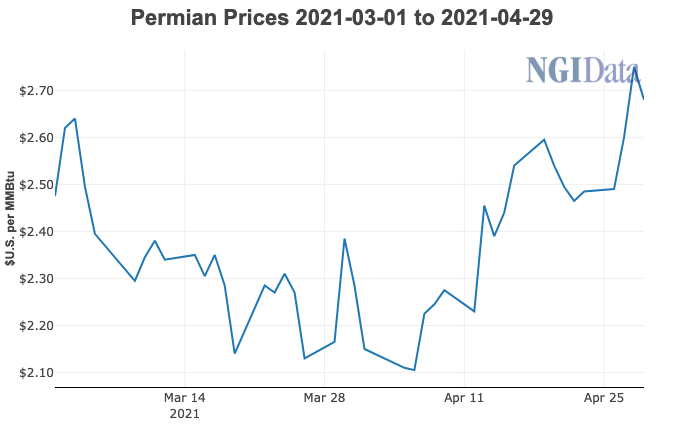 Vitol’s Ben Marshall, head of Americas, added, “This is an important day for Vencer as it establishes itself as a significant shale producer in the U.S. Lower 48. We expect U.S. oil to be an important part of global energy balances for years to come, and we believe this is an opportune time for investment into an entry platform in the Americas.”

Though known primarily as one of the titans of global commodities trading, Vitol also holds upstream exploration and production (E&P) licenses that produce around 30,000 boe/d of oil and gas in West Africa, Eastern Europe and the Americas.

The Hunt deal comes at a moment of renewed optimism for U.S. E&P, with oil demand and prices recovering as vaccines are rolled out.

The Permian is leading a resurgence in North America well completions, which have nearly recovered to pre-pandemic levels, according to Rystad Energy.

“Vitol has a long history of investing in quality upstream assets, and we are pleased to add this business to our global portfolio,” Marshall added. “This acquisition represents an initial step to building a larger, durable platform in the U.S. Lower 48.”