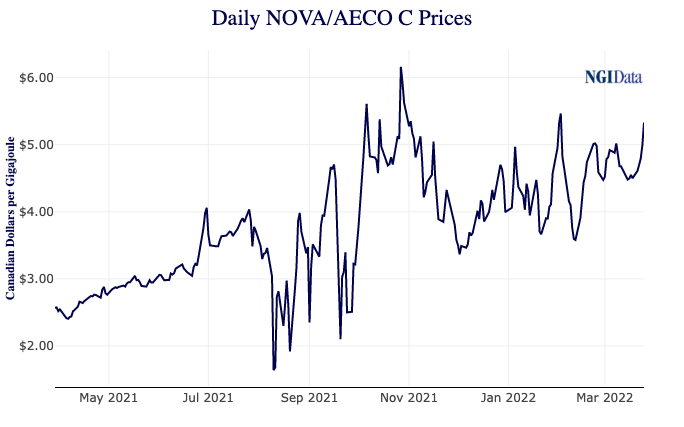 The exploration and production company, with Dutch, Irish and Western Canadian production, expects the Leucrotta assets to have “plateau production” of 28,000 boe/d “over the next few years…

Leucrotta personnel and investors that own 41% of shares support the corporate combination. The deal includes creating a Vermilion affiliate with access to the Montney assets that would be run and part-owned by Leucrotta staff.

Provided the deal closes on schedule in May, Vermilion said a C$75 million ($60 million) start would be made this year on the planned drilling campaign.

The firm grew its European gas output in January by raising its ownership in Corrib, an Irish offshore field, to 56.5% with a C$556 million ($445 million) asset purchase from Equinor ASA.