The Vatican has for the first time issued comprehensive environmental guidelines aimed at reducing pollution, decarbonizing the energy sector and investing in renewable energy. 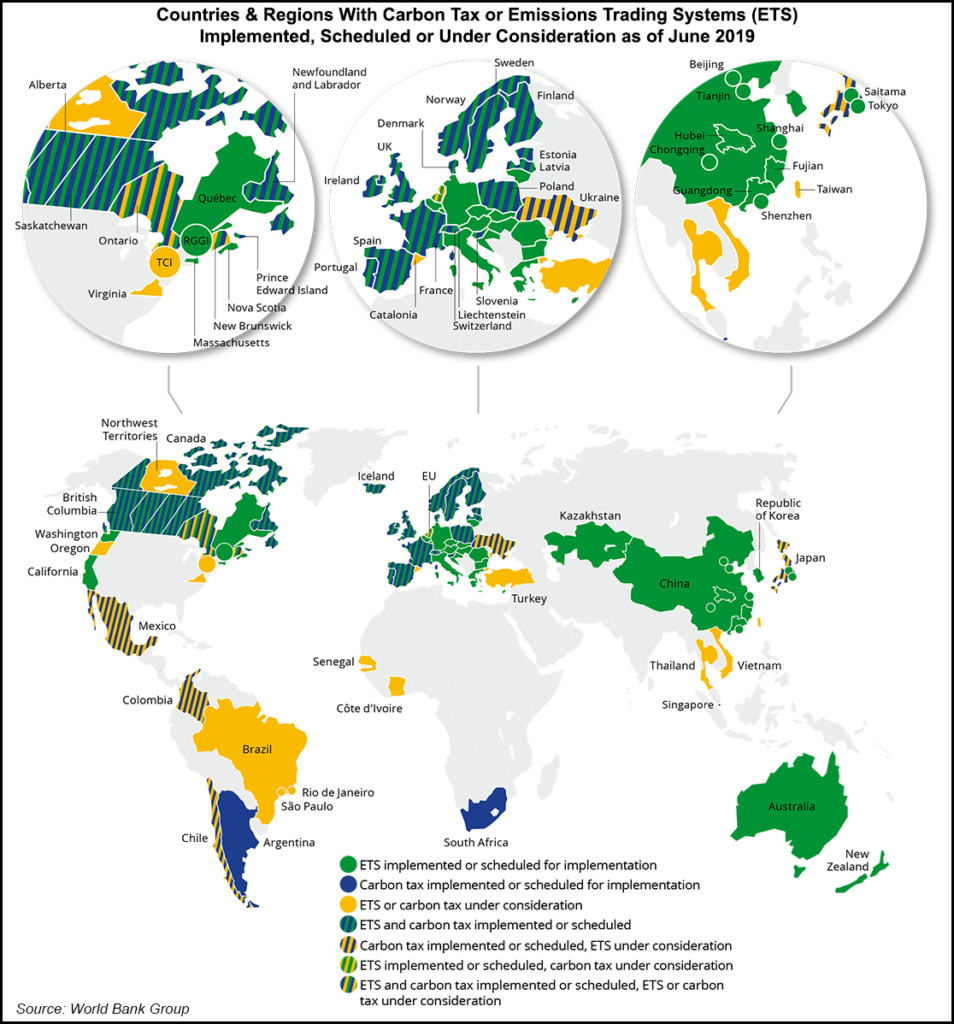 In a document titled, “Journeying for the Care of the Common Home,” the Vatican called for the reform of fossil fuel subsidies and the taxation of carbon dioxide emissions. It also called upon the private sector to operate transparently in the supply chain.

Drafted by the Holy See Interdicastery Table on Integral Ecology, which was created in 2015 to evaluate ways to best promote and implement integral ecology, the document urges all Christians to promote a “circular economy” that does not aim at over-exploitation of productive resources, but rather at their long-term maintenance so that they can be reused.

“We must overcome the concept of ‘rejected waste,’ because everything has value,” the document’s authors said. “This, however, will only be possible through positive interaction between technological innovation, investment in sustainable infrastructure and growth in resource productivity.”

The document, which coincides with the fifth anniversary of Pope Francis’ encyclical Laudato sí, examined the issue of climate change, saying it has “a profound environmental, ethical, economic, political and social ‘relevance,’” which authors said impacts the poor above all. Therefore, “a new model of development” is needed that links the fight against climate change to the fight against poverty.

The document calls for a commitment to low-carbon sustainable development to reduce greenhouse gas emissions and includes proposals such as the reforestation of areas such as the Amazon rainforest.

“Faith groups continue to lead the way and clearly indicate to the rest of the world that any future investments or stimulus funds must exclude fossil fuels and yield long-term structural emissions reductions,” Cadan said. “We must urge all sectors of society to use this opportunity to accelerate the transition needed toward low- and zero-carbon.”

The document is the first endorsement of the divestment movement to come from the Vatican, and it comes on the heels of the largest announcement of divestment by faith institutions. In May, 42 institutions in 14 countries announced their commitment to drop fossil fuels.

Their announcements were ahead of a meeting by the top executives from U.S. energy leaders BP plc, ExxonMobil, Chevron Corp. and Royal Dutch Shell, who joined together to advocate climate change initiatives. An open letter by the Oil and Gas Climate Initiative, of which the CEOS are members, said the “unprecedented challenges” brought on by Covid-19 “force us all to sharpen our focus on what really matters.”

Last fall, the global producers launched a plan to decarbonize industrial hubs to reduce methane emissions. The plan overall is to boost large-scale commercial carbon capture, use and storage worldwide to support the United Nations climate accord, aka the Paris Agreement, reached by nearly 200 countries in late 2015.

Meanwhile, Barclays plc has announced a goal to become a “net zero bank,” with a pledge to align all financing activities with the goals and timelines of the Paris accord. As part of its plan, the London-based bank said it would no longer finance drilling in the Arctic or for hydraulic fracturing in Europe. Environmental groups lauded the move and called upon U.S. banks to launch similar initiatives.

In its efforts to preserve the environment, the Vatican has implemented sorted waste collection at its offices, built closed circuits for fountain water, cared for green areas with a progressive reduction of phytosanitary products and installed energy saving lighting systems in the Sistine Chapel, St. Peter’s Square and the Vatican Basilica, which it said has reduced costs by 60%, 70% and 80%, respectively.