Officials in Mexico, the United States and Canada celebrated the launch of the U.S.-Mexico-Canada Agreement (USMCA) on Wednesday, as the revamped North American Free Trade Agreement (NAFTA) treaty took effect after two years of negotiations. 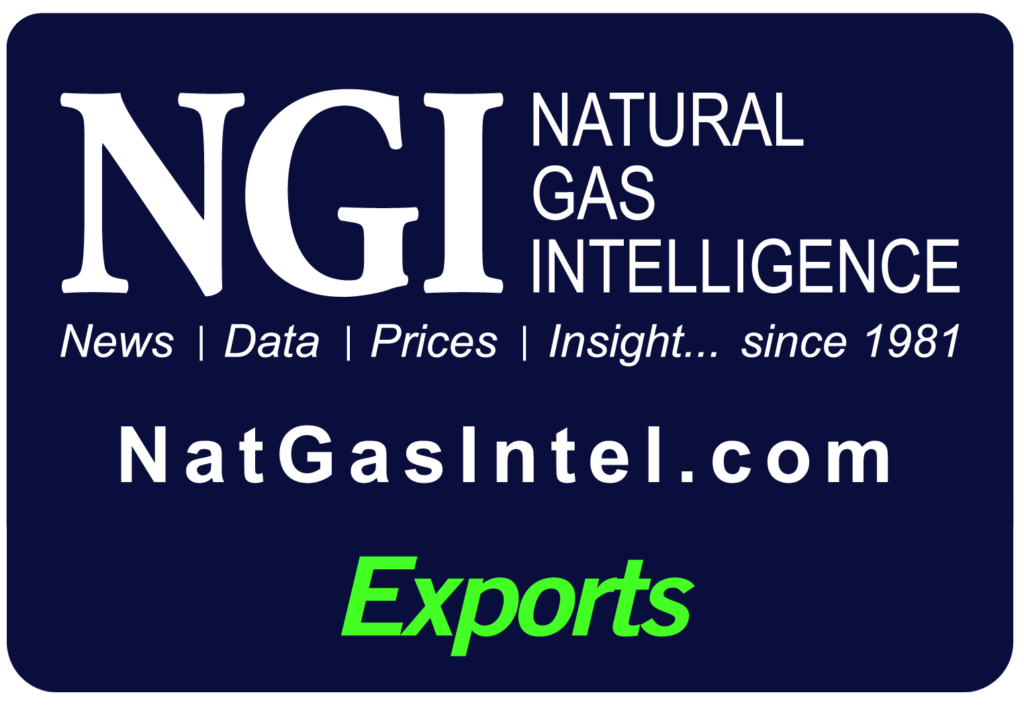 Mexican Finance Minister Arturo Herrera said in a virtual address that the pact “is going to be one of the motors of the relaunch of the Mexican economy.”  He added that the coronavirus has fractured and “put into question the form in which international commerce works,” making an agreement of this nature of vital importance.

This importance was symbolized by President Andrés Manuel López Obrador’s announcement that he plans to visit President Trump next week to commemorate the signing. It would be López Obrador’s first trip abroad since taking office in December 2018.

Next week’s trip “is the first step in the start to new investments that the free trade treaty provides,” Herrera said.

The fact that the treaty comes into play in the midst of the coronavirus pandemic and a global recession adds additional value to a trilateral treaty that was worth $1.2 trillion in 2017 in combined trade between the three nations.

“It was time to modernize NAFTA,” Canada’s ambassador to the United States, Kirsten Hillman, told the press, highlighting that the revamped treaty includes improvements on digital commerce, labor and environment provisions, and other advances putting the pact in line with, and improving on, other trading blocks globally.

“This agreement provides a critical framework for free and fair trade across North America, making energy markets more accessible and serving as the foundation for new investments in natural gas and oil across our borders to deliver affordable, reliable energy to more communities.

“We encourage all parties to continue to engage diplomatically to ensure investment protections provided by USMCA are implemented successfully to realize the full benefits of this historic agreement.”

The treaty comes at a time in the energy sector when the relationship between the private sector in Mexico and the government is particularly frayed.

In mid-June, Sommers sent a letter to U.S. officials expressing the group’s worry that recent actions by the Mexican government are hurting investors in the Mexican energy sector.

Sommers suggested that these “actions of discrimination” by Mexico are likely to contravene the revamped trade pact.

In May, Canada’s Mexico Ambassador Graeme Clark expressed similar sentiments when he sent a letter to Mexico Energy Minister Rocio Nahle signaling his worry that canceled auctions and permitting delays, along with new regulation in the energy sector that stalled the entrance into operating of renewable power, put at risk $450 million in Canadian investment through companies such as Atco, Canadian Solar, Cubico Sustainable Investments and Northland Power.

The director of the Wilson Center’s Mexico Institute Duncan Wood told NGI that he expects a flurry of legal battles over Mexico’s failure to meet the standards set out by the pact.

“Increasingly, U.S. and Canadian companies are looking at USMCA as a way to protect their interests in Mexico,” he said. “The Mexican government faces a future marked by litigation on multiple fronts.”

The USMCA “locks in for U.S. investors, service suppliers, and other companies the benefits of Mexico’s historic 2013 energy reforms,” according to a fact sheet published by the USTR.

While liquefied natural gas (LNG) deliveries have plunged in the United States since the coronavirus pandemic started to wreak havoc on energy markets back in March, U.S. pipeline exports to Mexico have remained strong and rebounded in June to pre-pandemic levels, according to data from Genscape Inc.

RBN Energy analysts on Wednesday argued that U.S. refined product exports would also remain steady in Mexico, despite the Mexican president’s plan to revamp the existing refineries and build a new one in Dos Bocas, Tabasco state.

Beyond tariffs, the pact ensures the flow of energy products across North America, more flexible rules of origin requirements for oil and gas moving between the three countries, and a streamlined regulatory process for LNG exports to Mexico and Canada.

In an opinion piece for Mexico’s El Financiero, Emily Medina, a fellow at Washington, DC-based Energy Policy Research Foundation, argued that the treaty is an opportunity to further strengthen trade integration in the energy sector.

“Mexico, unlike other countries, has the advantage that it can receive gas from the United States without tariff barriers and through pipelines, which results in low energy prices for the Mexican industry,” she said. Because  of the “crisis caused by Covid-19, the close relationship and commercial dependency between the two countries and integration of production chains has become more evident than ever.”