The U.S. Supreme Court on Monday denied a petition that sought to overturn a Minnesota county ordinance banning the mining of silica sand, which is used in some Lower 48 well completions. 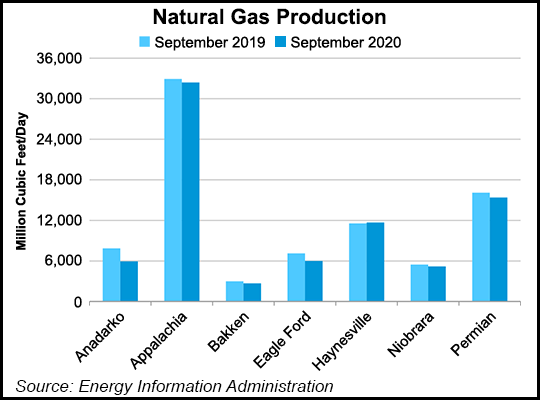 Minnesota Sands LLC, which filed its initial lawsuit in 2017, was challenging an adverse ruling by the Supreme Court of Minnesota regarding Winona County’s ban imposed in 2016 (No. A18-0090).

Five years ago Winona County banned sand mining that was commercially “valuable for use in the hydraulic fracturing of shale to obtain oil and natural gas.” However, the county still allowed the same silica sand to be mined for “local construction” uses.

Minnesota Sands President Rick Frick at the time the company filed the initial lawsuit said, “Banning this type of mining based on the end use of this resource is not only unconstitutional, it takes away the rights of landowners and defies common sense…”

The ban has not changed the fact that the energy industry in the U.S. has dramatically recovered from recent economic challenges and there is now a growing need for the kind of silica we are lucky to have here.

“It has instead hurt people here and ignores the fact Minnesota already has a very rigorous and thorough approval and review process for any mining project.”

A divided Supreme Court of Minnesota last year ruled against the company and held that the ban did not violate the U.S. Constitution’s Commerce or Takings clauses.

In addition, Minnesota Sands said the state ruling threatened “an industry that is vital to the nation’s energy supply.”

Minnesota Sands noted that its owner-investors hold leases with more than 360 million tons of monocrystalline silica sand that meets the American Petroleum Institute, or API, specifications for use as a proppant in hydraulic fracturing.

“The sand in the region is unique because it is extremely hard and round,” the company said. “It is made up primarily of quartz, making the processed sand extremely valuable for use in energy production in states outside of Minnesota as well as other markets like glass production and foundry use.”