Accelerating innovation is among the long list of recommendations needed to strengthen the U.S. power grid, according to the National Academies of Sciences, Engineering, and Medicine. 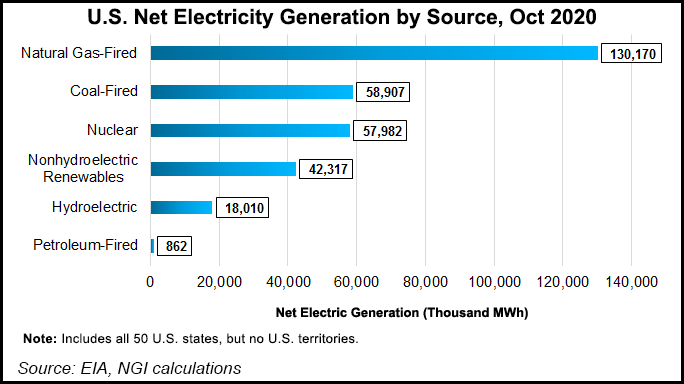 The report, mandated by Congress, came in the wake of the winter freeze last month that severely strained the power grid in Texas and other states.

In the report, sponsored by the Department of Energy (DOE), researchers said the U.S. electricity system needs more coordination and cohesion if it is going to strengthen its safety, reliability and resilience, as well as become more and environmentally friendly.

A mixture of private and public interests controls parts of the U.S. grid, researchers said, “making it difficult to generalize about many aspects of the system across the country, or engage in cohesive long-term planning, or develop a common set of actions that is relevant to all parties.”

Carnegie Mellon University professor M. Granger Morgan, chair of the committee in charge of the report, said, “No one can predict precisely what the electricity system will look like several decades from now, but there are a number of technical advances and regulatory changes that would facilitate a variety of developments for the electric power system.”

Recommendations cover improving the understanding about how the power system is evolving with disruptive technologies and the shifting supply chains.

The report also recommends that the White House establish an interagency process to review “all arrangements that limit international research collaborations and make reforms to allow for greater interaction between U.S. researchers and those in other countries.”