Increased prices persisted as a fixture for international natural gas sales through the first half of this year, according to the latest trade scorecard by the U.S. Department of Energy (DOE). 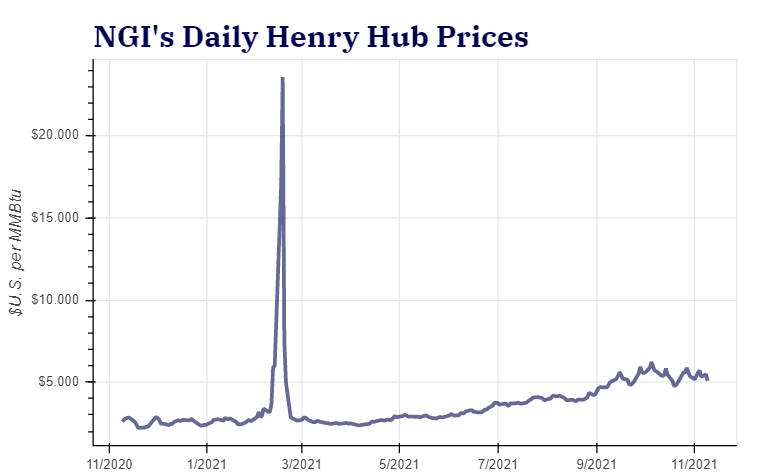 Canadian exports to the United States scored the second biggest price improvement, increasing 78% to an average $3.14. This compares with an average price of $1.77 for the first six months of 2020.

LNG tanker prices ranged from $4.59 to $7.07, according to the DOE. Caribbean container ship deliveries fetched top dollar – $10 – but for the smallest volumes.

U.S. LNG cargoes sailed to 34 countries in the first half of 2021, DOE said. More than half of the deliveries went to the top five LNG destinations: China, South Korea, Japan, Brazil and India.

Second-place exporter Canada increased pipeline flows to the United States by 12% to 1.45 Tcf, or 8 Bcf/d. Mexican exports were negligible.