Facing a 13.3% national unemployment rate and the negative impacts of continuing Covid-19 mitigation efforts, President Trump on Thursday signed an executive order (EO) directing federal agencies to “take all reasonable measures to speed infrastructure investments and to speed other actions in addition to such investments that will strengthen the economy and return Americans to work,” including setting aside some Endangered Species Act and National Environmental Policy Act restrictions. 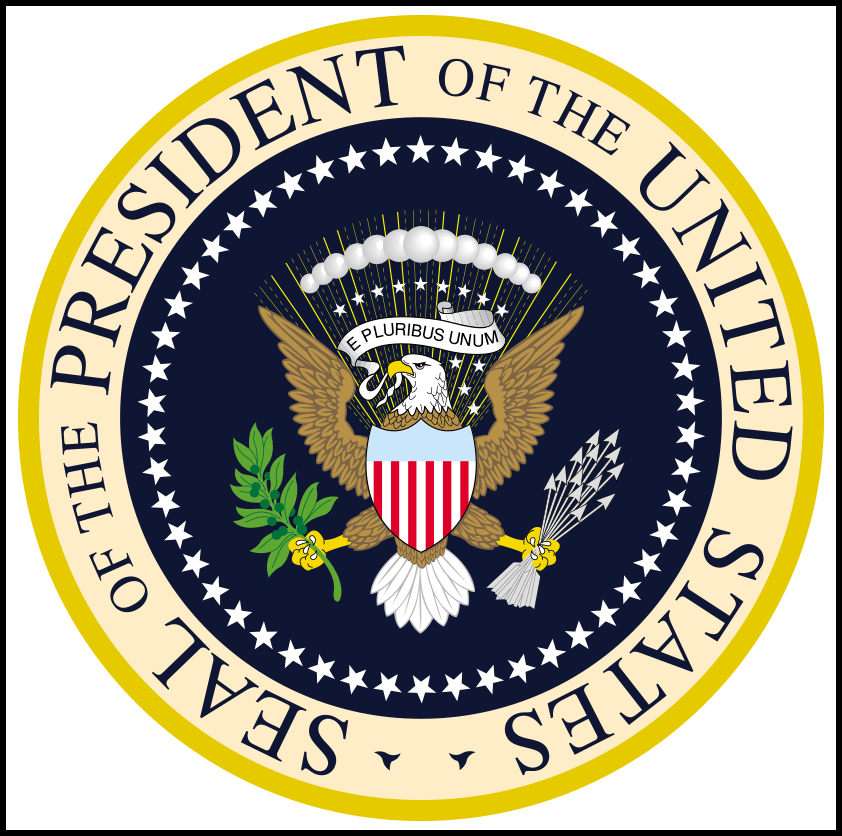 “In the days between the national emergency declaration and May 23, 2020, more than 41 million Americans filed for unemployment, and the unemployment rate reached 14.7%,” Trump said. “In light of this and other developments, I have determined that, without intervention, the United States faces the likelihood of a potentially protracted economic recovery with persistent high unemployment.

“From the beginning of my administration, I have focused on reforming and streamlining an outdated regulatory system that has held back our economy with needless paperwork and costly delays. Antiquated regulations and bureaucratic practices have hindered American infrastructure investments, kept America’s building trades workers from working, and prevented our citizens from developing and enjoying the benefits of world-class infrastructure.

The need for continued progress in this streamlining effort is all the more acute now, due to the ongoing economic crisis.”

Permits issued under the EO’s emergency authorities are likely to be challenged in court, analysts at ClearView Energy Partners LLC said in a note to clients Thursday.

“However, the administration’s project-by-project approach suggests to us that infrastructure opponents would have to take these actions to court individually as they occur. The wheels of justice can move slowly and the hurdles to opponents securing stays pending judicial review can be difficult to reach. The ”emergency provisions’ we have reviewed thus far appear to give agencies and the Council on Environmental Quality (CEQ) significant discretion, potentially increasing the challenge for opponents to secure court interventions pending judicial review.”

The EO follows issuance last Monday (June 1) by Environmental Protection Agency (EPA) of a final rule on Section 401 of the Clean Water Act that it said would increase the transparency and efficiency of the Section 401 certification process and to promote the timely review of infrastructure projects.

While 2.4 million Americans filed for unemployment benefits during the final week of May, the nation’s unemployment rate fell to 13.3% after peaking a month earlier at 14. 7%, according to a report Friday by the Bureau of Labor Statistics.