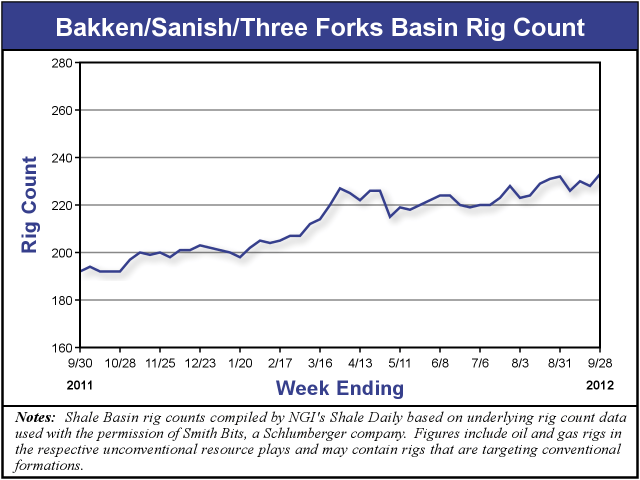 The JV will initially be capitalized with a total of $180 million of equity commitments, $150 million of it coming from FREIF and $30 million from Denver-based Triangle.

“Caliber will focus its efforts on designing safe and reliable pipeline solutions for the water, oil and gas transportation and processing needs of its customers,” the JV partners said. “Construction is underway on a Phase 1 pipeline system in McKenzie County [ND] which will serve the needs of Triangle and other Caliber customers by reducing the cost of oil and gas drilling and completion operations as well as the environmental impact associated with those operations.”

The JV plans to expand the system in McKenzie County and build new infrastructure in other parts of North Dakota and Montana as needed by its customers. Phase 1 has a $100 million capital expenditures budget, according to the JV.

Transportation and processing operations are expected to begin next month, with all business lines expected to be in service by next August. Caliber will provide services to Triangle under a 15-year volume-based contract and will also seek to add future third party volumes to its system.

Last year Triangle acquired about 42,000 net acres prospective for the Bakken and Three Forks formations in the Williston Basin (see Shale Daily, May 25, 2011). The acquisition, called the Station Prospect, was in an undisclosed area of Montana prospective for both the Middle Bakken and Three Forks formations, Triangle said. The company now has about 86,000 net acres in the Williston Basin.

Earlier this year Triangle Executive Chairman Peter Hill, reacting to Nova Scotia’s decision to enact a moratorium on hydraulic fracturing until at least mid-2014, told NGI‘s Shale Daily that the company would shift its attention away from the province and target oil in Montana and North Dakota’s portions of the Bakken Shale (see Shale Daily, April 23). Triangle has about 475,000 gross (413,000 net) acres in Nova Scotia.

Earlier this year output from the Bakken/Sanish/Three Forks helped North Dakota become the second largest oil producing state in the country, trailing only Texas (see Shale Daily, May 17). The play has been one of the hottest unconventional oil and gas targets for producers over the last year. According to NGI‘s Shale Daily Unconventional Rig Count, for the week ending Sept. 28 there were 233 rigs in operation in the play, which marks a 21% increase from the 192 rigs counted for the same week one year ago.

But even with natural gas and oil production in the state at record highs, the director of the Department of Mineral Resources last month warned that the drilling boom is showing signs of easing (see Shale Daily, Sept. 21).