Taking over a state ravaged by wildfires, California’s new Gov. Gavin Newsom spent his first full day on the job Tuesday addressing stepped-up fire prevention, including joining his counterparts in Oregon and Washington state in asking the Trump administration to double its spending on federal forestlands maintenance. 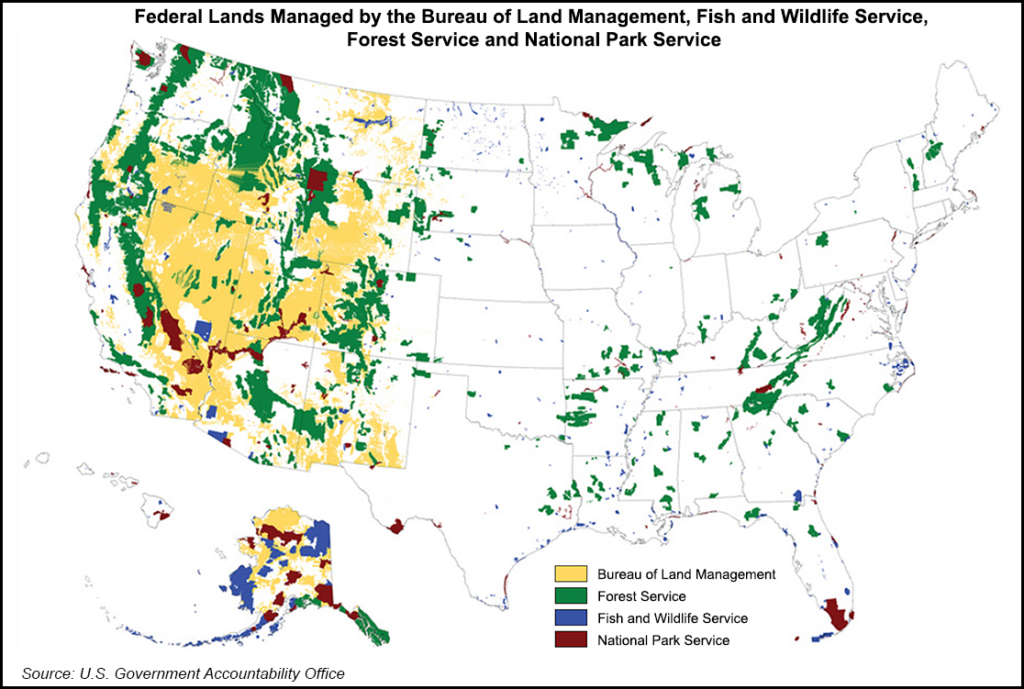 Separately on Wednesday, President Trump said he would direct the Federal Emergency Management Agency (FEMA) to stop sending more wildfire recovery funds to California, unless the state “gets its act together.” Members of the state’s Congressional delegation lashed out at the president for hurting victims of last November’s devastating Camp Fire that killed scores of people, destroyed thousands of structures and scorched more than 150,000 acres.

Trump alleged on Twitter that “billions of dollars” from the federal government have been sent to the state while it has mismanaged its fire prevention programs in the forests. “Unless they get their act together, which is unlikely, I have ordered FEMA to send no more money. It is a disgraceful situation in both lives and money.”

Rep. John Garamendi (D-CA) shot back, saying “how do you describe an individual [the president] that would harm people so that he could have his way?”

A day earlier, Govs. Kate Brown (D-OR) and Jay Inslee (D-WA) joined Newsom in asking President Trump to greatly increase federal funding for U.S. Forest Service (USFS) lands in their respective states, as the California executive also announced that he intends to invest $1 billion over the next five years in a forest management plan for state-controlled lands.

Newsom said California has invested $111.3 million in forest health since 2017, while the USFS has cut its budget by more than $2 billion, reducing the agency’s ability to manage federal forestlands.

The governors’ letter to Trump emphasized that their states have put forth what they called “significant state-level efforts,” but they will not be as effective without “a substantial increase” to wildland management by the federal government.

“The federal government is a major landowner and a critical partner in preventing, sighting and recovering from wildfires,” the governors told the president. “As we look ahead to the beginning of another fire season in just a few months, we respectfully request immediate attention and increased efforts.”

Specifically, the trio asked for more help from the Department of Interior, Department of Agriculture and the USFS through a doubling of their investments for the forestlands.

While meeting with the state’s new team of fire officials, Newsom signed two executive orders addressing preparedness for another season of wildfires — one covering risk management and the other expanding the state’s use of advanced technology.

In the first order, the new governor directed California state agencies to identify populations around the state that have a high risk during natural disasters, adding a “socioeconomic lens” to the risk management process.

The second order aims to modernize the way the state contracts for and applies technology systems, focusing on fire detection methods.