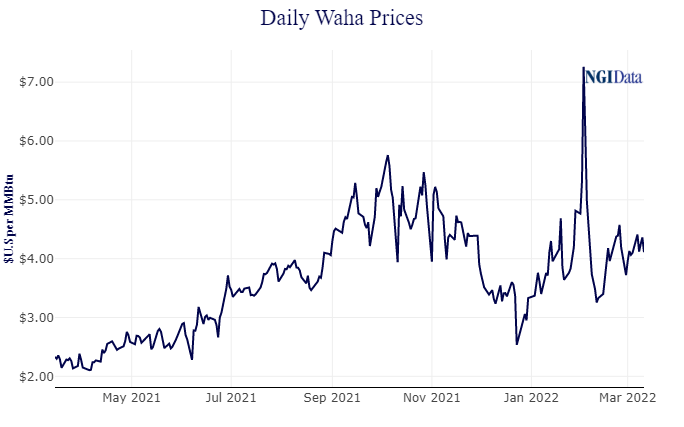 “Our industry will experience continued growth in employment in oil and gas production this year to meet growing global demand for our product and to offset disruptions in global supply,” said TIPRO President Ed Longanecker.

TIPRO obtains its figures from the Current Employment Statistics (CES) report from the U.S. Bureau of Labor Statistics (BLS). The statewide trade group had reported an upstream employment figure of 188,700 jobs for December, 7% higher than the above figure for January, but TIPRO pointed out the latest figure reflects updates BLS made to its CES estimates through an annual process called benchmarking.

“As required by BLS’s policy, in February, CES estimates from the prior year are now benchmarked against unemployment tax records and adjustments made to ensure the most accurate time series possible,”  TIPRO said.

Instead, he said the “CES survey benchmark process is done each year to align employment estimates” from CES with the bureau’s Quarterly Census of Employment and Wages (QCEW). He said QCEW counts jobs covered by the unemployment insurance tax system.

How Many Texas Job Postings?

“For every direct job, an additional 2.2 indirect jobs are created elsewhere in the economy, which means you don’t have to be employed by the oil and natural gas industry to benefit from the tremendous economic prosperity and opportunities the industry brings Texas,” said Texas Oil and Gas Association President Todd Staples.

The top city for job postings in January was Houston, with 2,874 total unique listings, TIPRO said. Midland (940) was in second place, followed by Odessa (470).

The most popular oil and gas occupation in Texas for January, based on unique job postings, was heavy tractor-trailer truck driver, with 420 listings, TIPRO noted. Personal service managers (283) and computer occupations (210) were next in the monthly ranking.

“During this multi-year boom cycle, our industry will continue to offer high-paying jobs, while playing a pivotal role in providing energy security to our country and other democracies around the world,” said Longanecker.

The 1,200-job increase in Texas’ upstream oil and gas employment for January represents more than 4% of the state’s 29,000 total nonagricultural job gain for the month, based on figures released last week by the Texas Workforce Commission (TWC).

The January total reflects a year/year gain of 687,500 jobs.

“The Lone Star State continues to set new records for Texans in employment, with January’s total surpassing the record set in December,” said TWC’s Bryan Daniel, chairman. “Texas has added nearly 700,000 jobs since January 2021 and, while we can’t predict the future, job activity and hiring efforts by Texas employers continues to grow.”