About half of the active land drilling rigs in the United States are drilling in Texas, home of red hot oil plays in the Permian Basin and Eagle Ford Shale. Based on preliminary Railroad Commission of Texas (RRC) production figures for August, production of oil and gas in the state are up from year-ago levels. 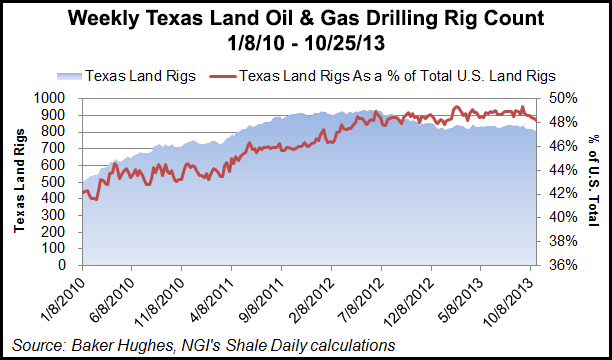 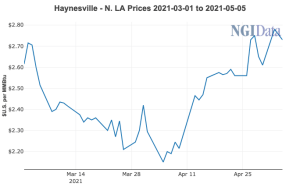 Haynesville Shale giant Comstock Resources Inc. should see “moderate” production growth this year as market conditions improve, executives said Wednesday during a first quarter earnings call. The Frisco, TX-based independent has 323,000 net acres in the Haynesville/Bossier formations across East Texas and North Louisiana, one of the gassiest regions of the country. Production this year…