Texas Pacific Land Corp. (TPL) and WaterBridge NDB LLC have formed an alliance that they say emphasizes sustainable oil and natural gas development across 64,000-plus acres in Reeves and Loving counties in West Texas, spanning the heart of the Permian Basin’s Delaware sub-basin. 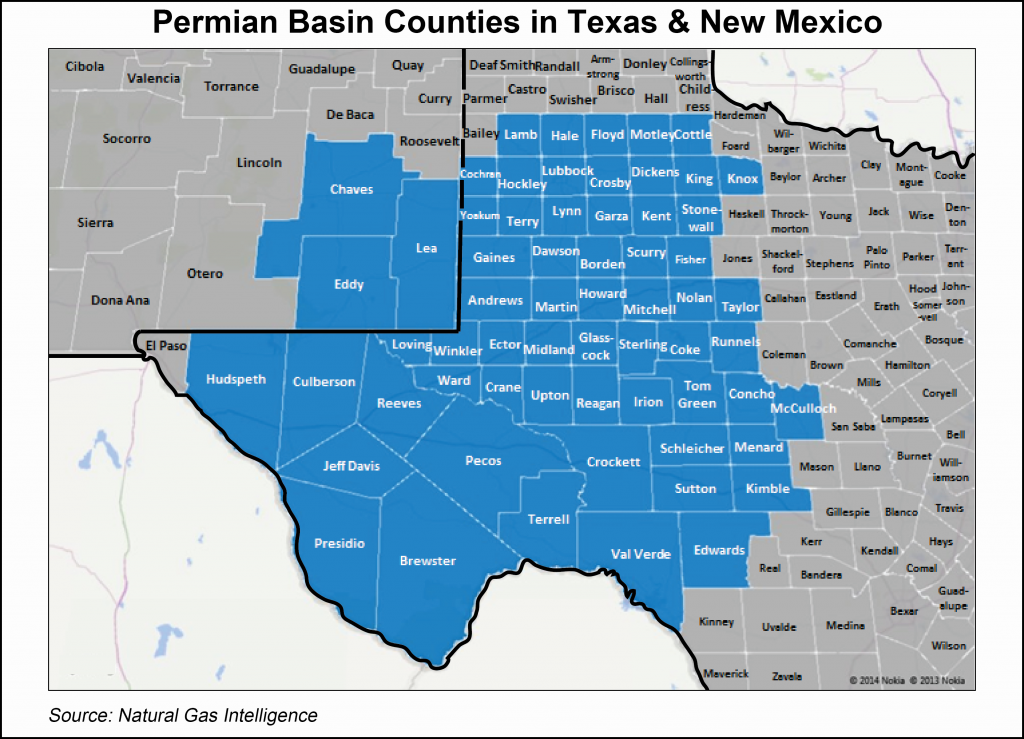 “This alliance covers a region of the Delaware Basin that offers some of the most attractive drilling opportunities in North America and that has to-date been largely underutilized in large-scale development,” said WaterBridge’s Jason Long, co-CEO of the water midstream firm.

TPL, a major landowner that earns royalties from Permian oil and gas activity across its 880,000 acres, said the deal would expand the scale and efficiency of its produced water sourcing, treatment and disposal business.

“Importantly, this will further optimize water disposal well spacing, which is paramount considering recent regulatory curtailment initiatives,” said TPL CEO Tyler Glover. “This alliance is critical toward serving our customers and operators across an enormous land position in the core of the Delaware Basin, which ultimately benefits TPL shareholders and other key stakeholders.”

TPL and WaterBridge said they would “provide full-cycle water solutions” tied to sourcing water for Delaware oil and gas well completions and recycling or storing produced water in the so-called Stateline area, which covers Loving and Reeves, as well as the New Mexico counties of Eddy and Lea.

“Once an oil and gas well is online, the associated produced water needs to be handled,” TPL’s Shawn Amini, vice president for finance and investor relations, told NGI. He said that typically entails injecting the produced water directly into a disposal well or recycling and reusing it.

“WaterBridge is also actively exploring other handling and treatment options in lieu or injection,” he said.

“Beyond just moving produced water around efficiently, the alliance will also optimize disposal well spacing that is necessary for injection well longevity,” he said.

Also, noting that the Permian is “fairly arid” and becomes increasingly so moving westward, Amini said “sourcing water for completion activity is a significant endeavor. Producers have sizable development operations in both the Texas and New Mexico Delaware,” aka the Stateline.

Citing the growing popularity of simultaneous fracturing, aka simul-frac, which enables operators to complete multiple wells at once from the same site, Amini said that “large-scale deliverability solutions for massive quantities of water is paramount.”

Through their alliance, TPL and WaterBridge plan to “leverage existing infrastructure, reduce redundancy, and facilitate new infrastructure in being able to move source and produced water around,” he said.