As the Texas legislative session drew to a close over the weekend, lawmakers approved bills aimed at overhauling the state’s electric grid — and those who govern it — following February’s massive winter storm that left residents in the dark for days amid record cold temperatures. 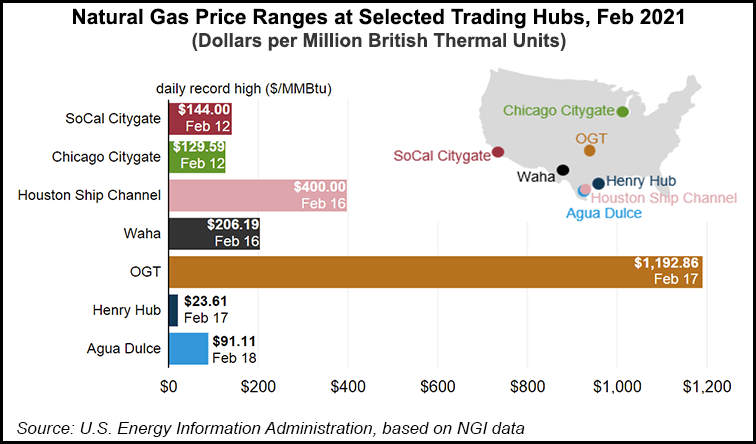 “This is our response, this body’s response, to the horrific things we saw during Winter Storm Uri,” said Rep. Chris Paddie (R-District 9), chairman of the House State Affairs Committee. “The issues of oversight and accountability, communication failures and addressing the weatherization issue — I think we identified those challenges and came up with some really good solutions to prevent those things from happening again.”

The bills, which head to Gov. Greg Abbott for final approval, would require only natural gas generation facilities that are deemed “critical” by regulators to weatherize. “Critical” infrastructure is designated as such to ensure power is not cut during emergencies. Senate Bill (SB) 3 includes requirements for state regulators to establish a process for making such designations.

Power plants and transmission lines also would be required to to weatherize, but language that would create the funding to help power companies pay for the upgrades was left out of the legislation. A proposal to aid critical electric, water and health care facilities in funding backup power generation also was stripped.

SB 3 also does not require renewable energy companies to cover the costs of purchasing reserve power for the grid.

The bills, however, would allow around $4.5 billion in ratepayer-backed bonds for natural gas utilities and another $2 billion for electric cooperatives in crisis-related grid services. Another $800 million would be loaned to pay off debts to the Electric Reliability Council of Texas (ERCOT).

Several retail electricity providers filed for bankruptcy in the wake of the February power crisis. State regulators at the time raised power prices to the $9,000/MWh maximum and held them there for four days, far longer than some have said was necessary.

SB 3 also includes a requirement to study and implement an emergency alert system for blackouts and require gas companies to let utilities know which facilities should continue to receive electric service even during rolling blackouts. The alert system would be similar to an Amber Alert — an emergency message sent to people’s cell phones when a law enforcement agency determines that a child has been abducted and is in imminent danger.

Several actors were blamed for the February power crisis in Texas. Numerous members of the ERCOT board and the state’s entire three-member Public Utility Commission resigned in the wake of the storm.

Now, the proposed legislation seeks to improve oversight of ERCOT, with the number of seats on ERCOT’s board of directors shrinking to 11 from 16 and members being selected by political appointees. All board members also would be required to live in Texas.

The governor already appoints the board members of the Public Utility Commission (PUC), which oversees ERCOT. Under the legislation, the number of seats on the PUC would increase to five from three, with Senate approval required.

“Our investigative hearings into February’s winter storm outages exposed across-the-board failures, and none is more glaring than ERCOT’s lack of preparedness and independent leadership,” said Sen. Kelly Hancock (R-North Richland Hills), chairman of the Senate Business & Commerce Committee. This bill eliminates affiliated industry seats on the ERCOT board — no more fox guarding the henhouse — and brings the new leadership and strong oversight that are the foundation we need to fortify and protect the Texas grid.”