Producers working Texas oilfields will be required to show why they need permission to flare or vent natural gas under updated rules approved by state regulators Wednesday. 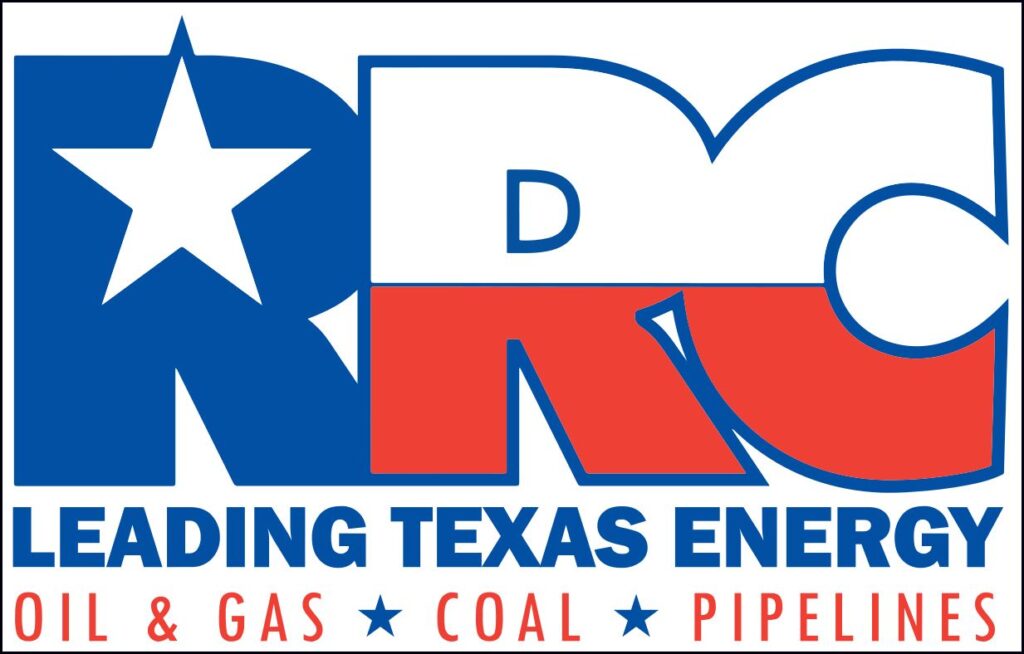 For months the RRC has weighed how to balance exploration and production (E&P), particularly in the oilfields in the Permian Basin and Eagle Ford Shale, with constraints wrought by low prices and/or a lack of infrastructure.

In June, regulators heard from E&P executives about how to curb flaring/venting, and an industry coalition provided recommendations on best practices.

Flaring and venting gas already is limited under state rules, but the RRC routinely has allowed exceptions.  Following criticism that oversight was lax, the RRC proposed revisions in August. The draft led to comments from “26 individuals, operating companies, trade associations and nongovernmental organizations,” which RRC said it reviewed and used in the final rulemaking.

Revisions to Stateside Rule 32 under Form R-32 provide modifications in a way that “greatly enhances collection of critical data points and in some cases significantly reduces flare duration,” RRC said.

Operators must “more thoroughly document” the need to flare/vent gas and provide “accurate information to assess compliance…” The revisions also encourage “transparency in understanding the broader needs and reasons for flaring and/or venting during oil and gas production operations in Texas.”

To support the program, RRC staff is developing an online form to submit the exception requests that is set to go live next spring. The first phase of the implementation is currently planned by the end of March.

The new Form R-32 has taken effect. However, until April 1, operators may use the existing data sheet.

Meanwhile, the elections on Tuesday ushered in another Republican to the RRC. Jim Wright defeated Democrat Chrysta Castañeda by 53.27% to 43.31%. Wright, who owns several oilfield services businesses, campaigned on encouraging more oil and gas infrastructure rather than imposing more stringent rules. Castañeda had made flaring enforcement a major issue in her campaign.

The election also kept Republicans in control of the Texas Legislature.

“Texas oil and natural gas leads in resource development, creating jobs and supporting economic growth while taking every step to protect the environment,” TXOGA President Todd Staples said. “Commissioner-Elect Jim Wright knows this, and we are confident that as a Railroad commissioner he will continue to embrace science-based regulation and foster an environment that encourages investment and innovation.”

Said TIPRO President Ed Longanecker, “Wright has committed to continue developing the state’s energy resources in a responsible manner, while providing regulatory certainty to the hundreds of thousands of men and women that make up this industry, a sentiment shared by his fellow commissioners.

“Maintaining a legislative and regulatory environment conducive to economic growth and opportunity is a key strength and differentiator for Texas and should be a topic that all policy leaders embrace and collaborate on for the benefit of our state and country,” Longanecker said. “TIPRO stands committed to working with all officials, regardless of party affiliation, to reinforce the importance of the oil and natural gas industry and to help promote sound, science-based energy policies at all levels of government.”