Tellurian Inc. on Thursday said it has signed a sales and purchase agreement (SPA) with Vitol Inc. to supply 3 million metric tons/year (mmty) of liquefied natural gas (LNG) from its proposed Driftwood export terminal in Louisiana. 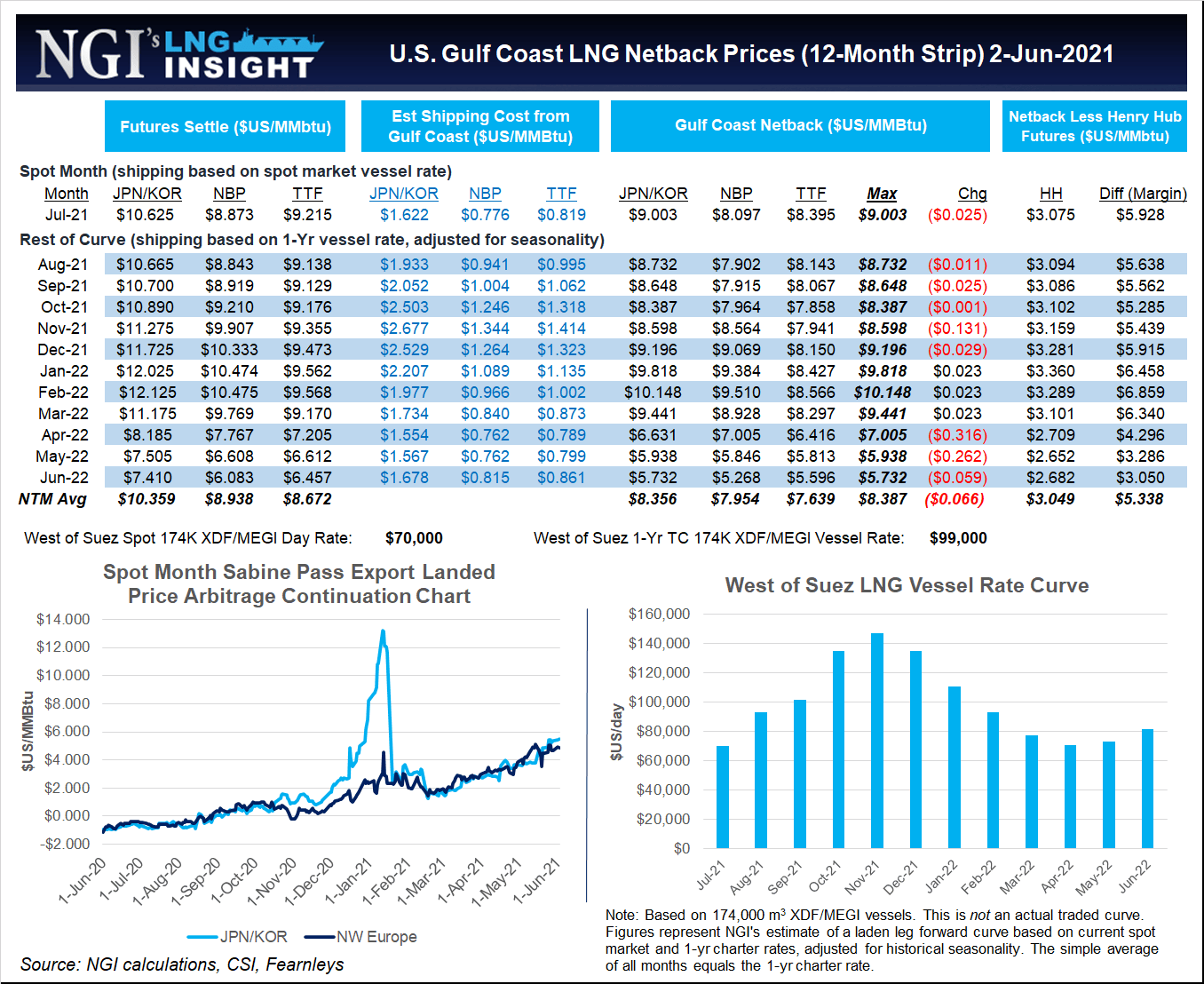 The announcement came a week after Tellurian announced a similar deal with Gunvor Group Ltd., another leading global commodities trader. The latest SPA appears to bring Driftwood another step closer to reality. No final investment decision has been reached on the project. However, the company is marketing up to 10 mmty to offtakers for the first phase of Driftwood at prices linked to the Japan-Korea Marker (JKM), Dutch Title Transfer Facility (TTF) or on a blended price basis.

“Tellurian continues to execute on our plan to market Driftwood LNG volumes on indices that our customers want,” said CEO Octávio Simões. “Vitol expressed interest in the development of Driftwood early on, and it is fulfilling to finalize this agreement with the world’s largest independent trader of energy.”

Tellurian signed a memorandum of understanding (MOU) to supply Vitol in 2018. The company also has an agreement in place to sell French supermajor TotalEnergies SE 2.5 mmty of LNG produced at Driftwood.

Under the SPA with Vitol, Tellurian would supply LNG for 10 years. Volumes would be indexed to the JKM and TTF benchmarks. LNG would be sold on a free-on-board (FOB) basis, and the JKM and TTF prices would be netted back to the Gulf Coast to exclude shipping costs.

The Gunvor and Vitol announcements came after Tellurian Chairman Charif Souki said last month that the company plans to sell 12-15 mmty to offtakers in the coming weeks. The 27.6 mmty Driftwood terminal would be sited near Lake Charles.

Tellurian’s news followed similar announcements from PAO Novatek this week as the global gas market is undergoing a shift, with demand expected to outpace LNG supply by the middle of this decade.

Novatek said Tuesday it signed a heads of agreement (HOA) for the long-term LNG supply from its Arctic LNG 2 project with China’s Zhejiang Energy Gas Group Co. Ltd. The deal builds on an MOU signed between the companies in 2019. It lays the groundwork for Novatek to supply 1 mmty of LNG delivered on an ex-ship basis (DES) for 15 years.

Most U.S. LNG is sold on an FOB basis, with LNG ownership transferred to the buyers when it is loaded onto a ship at the export terminal. Offtakers then incur transportation expenses. Projects that transport LNG on a DES basis don’t pass title and risk until the fuel is delivered to the buyer at the import terminal.

Novatek also announced an HOA with an affiliate of Glencore plc on Tuesday to supply 500,000 mmty to various locations in East Asia.

Arctic LNG 2 includes three trains that are slated to come online between 2023 and 2026. Novatek holds a 60% stake, while China National Offshore Oil Corp., China National Petroleum Corp, Japan Arctic LNG and TotalEnergies each hold 10%. The project is under development north of Siberia on the Gydan Peninsula. Novatek has also signed supply deals with the project’s participants.