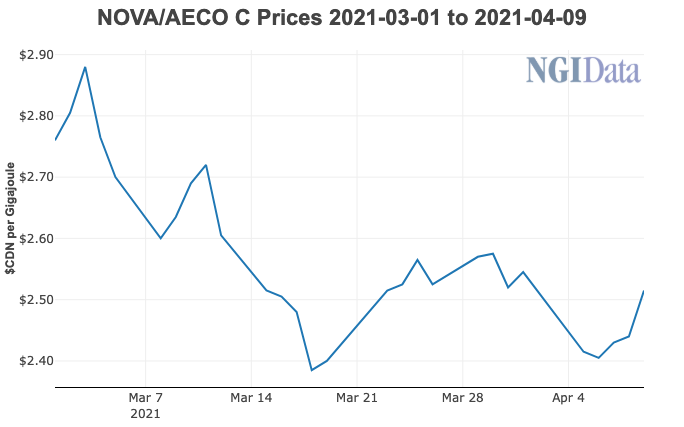 The coordinated expansions, a package titled West Path, pioneer a switch to quiet growth that TC President Francois Poirier outlined at a spring investment forum held by the Scotiabank CAPP Energy Symposium that was cosponsored by the Canadian Association of Petroleum Producers.

He described the quiet approach as “in-corridor” and “bolt-on” pipeline additions where public, regulatory and political stakeholders are familiar with gas deliveries.

Matching capacity additions are underway on NGTL as the TC supply collection grid spanning Alberta and British Columbia, and by GTN as the connected U.S. pipeline serving the Pacific Northwest and California.

West Path capacity expansions do not rely on total gas use to rise in a U.S. region where civic and state policies steer energy demand growth toward renewable power. Instead, Canadian supply is rated as a potent competitor on established gas markets.

“The Western Canada Sedimentary Basin (WCSB) will continue to be a cost competitive source of natural gas for consumers in these markets,” predicted a CER filing by Foothills.

An open season to gauge interest in 30-year-plus West Path delivery contracts supported the prediction. “There was no interest in existing customers relinquishing sufficient capacity to eliminate the need for the project,” said Foothills.

“This level of interest reflects strong interest in contracting to the downstream markets served by Foothills, as well as emphasizes there is confidence that the WCSB is an important supply source and the economics of sourcing transportation from the region are favorable.”

Gas trade records compiled by the CER also support the optimism. Canadian exports to the western states grew by 18% to 1.13 Bcf/d in 2020 from 960 MMcf/d in 2010, while sales shrank in the U.S. Midwest and Northeast.