The world’s leading natural gas and oil producers on Thursday set an even bigger target to reduce more carbon from their upstream operations over the next five years. 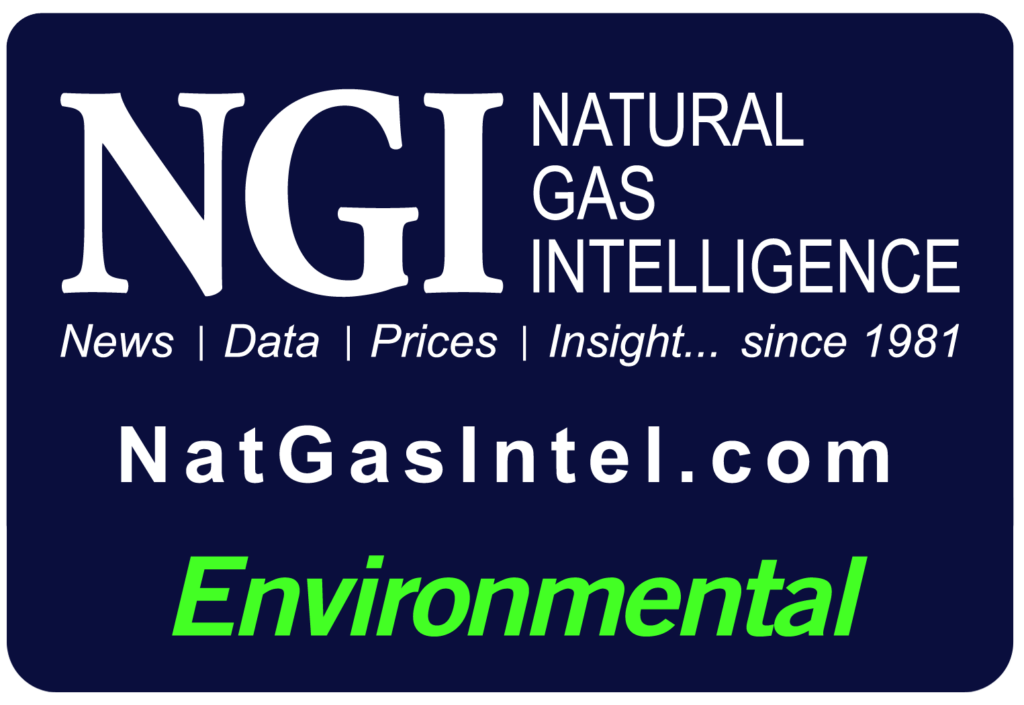 The Oil and Gas Climate Initiative (OGCI), led by the CEOs of the largest producers in the world, said the higher targets to lower the carbon dioxide equivalent (CO2e) intensity of aggregate operations would support the landmark climate accord by the United Nations, aka the Paris Agreement, reached in late 2015 by nearly 200 countries. The Trump administration in late 2019 formally moved to withdraw the United States from the voluntary agreement.

Even before the Paris Agreement, the supermajors and many independents were stepping up their game to cut emissions from their systems. The groundswell of support across the energy complex by operators of all sizes has only grown.

Under the OGCI’s new target, members plan within five years to collectively reduce average intensity from aggregate upstream operations to 20-21 kg CO2e/boe, down by around 2 kg  from a collective 2017 baseline. The 2017 baseline is based on data collected by the global watchdog International Energy Agency (IEA).

“The range is consistent with the reduction needed across the oil and gas industry by 2025 to support the Paris Agreement goals,” the OGCI members said. “The target represents a reduction of between 36 and 52 million metric tons of CO2e/year by 2025,” assuming constant levels of marketed gas and oil production,” which they said was “equivalent to the CO2 emissions from energy use in between four and six million homes.”

“Encouraged by the progress we have made toward our target on methane intensity, we have come together to reduce by 2025 the collective average carbon intensity of our aggregated upstream oil and gas emissions,” the CEOs said in a joint statement. “Together we are increasing the speed, scale and impact of our actions to address climate change, as the world aims for net zero emissions as early as possible.”

The ambitious target covers both CO2 and methane emissions from the member companies’ operated upstream exploration and production activities, as well as emissions from associated imports of electricity and steam.

IEA’s 2017 data did not include emissions from liquefied natural gas and gas-to-liquids emissions, but OGCI members are working to also reduce the carbon intensity of those projects “to take their collective ambitions further.” Carbon intensity is calculated as a share of marketed gas and oil production.

The OGCI said it wants to take an “active role in accelerating and shaping the global pathway to net zero emissions through collective and practical actions. This carbon intensity target is a near-term and practical step for member companies to continue to expand their contribution to the transition to a low carbon economy.”

To contribute to reducing their collective average carbon intensity, members also are implementing a range of measures in their operations by improving energy efficiency, minimizing flaring, electrifying operations using renewable electricity where possible, co-generating electricity and useful heat, as well as  deploying CCUS.

OGCI’s collective carbon intensity is going to be reported on an annual basis consistent with its public reporting methodology and assumptions, with data reviewed by EY as an independent third party.

While methane emissions are to be included in the carbon intensity target, representing up to a quarter of the improvement, the OGCI plans to continue to separately report progress on reducing methane intensity.

OGCI member companies, which account for more than 30% of global operated oil and gas production, also noted that they are collectively investing $7 billion-plus annually in low carbon solutions. OGCI Climate Investments, the coalition’s $1 billion-plus fund, also invests in solutions to decarbonize sectors that include oil/gas, industrials and commercial transport.