While reporting a strong first three months to the year, Suncor Energy Inc. management made a vow to keep its refineries and service stations despite a request by an activist investor to sell the national network. 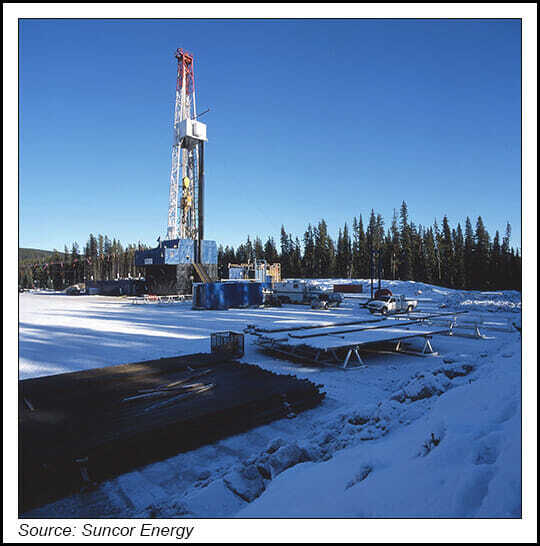 “We think we have the best downstream business in North America, and we think it’s important that it stays together,” said CEO Mark Little. He rejected a call for a breakup by New York-based Elliott Investment Management.

The Calgary-based company saw a boost during the first quarter thanks to increased commodity prices that outweighed upstream production changes or downstream sales volume increases. Earnings more than tripled in 1Q2022 compared to the year-ago period.

Suncor reported it was on target to keep its capital expenditure budget at $4.7 billion during the year.

During 1Q2022, Suncor paid out C$1.4 billion to investors, including dividends of C$601 million and share buybacks of C$827 million. The company has also kept its payouts rolling past the first quarter. In early May, the buyback total hit C$1.3 billion.